African countries that were never colonised

As we are all aware, Africa is the world's most colonised continent. Though Africa was colonised the most, some countries where still not colonised. 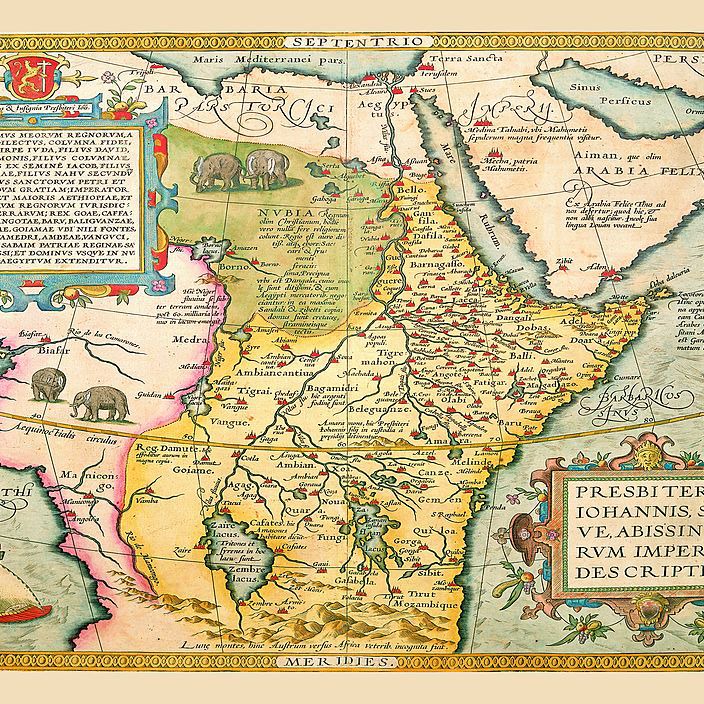 Please stay with me as I tell you some countries that were never colonised.

Countries That Were Never Colonised In Africa 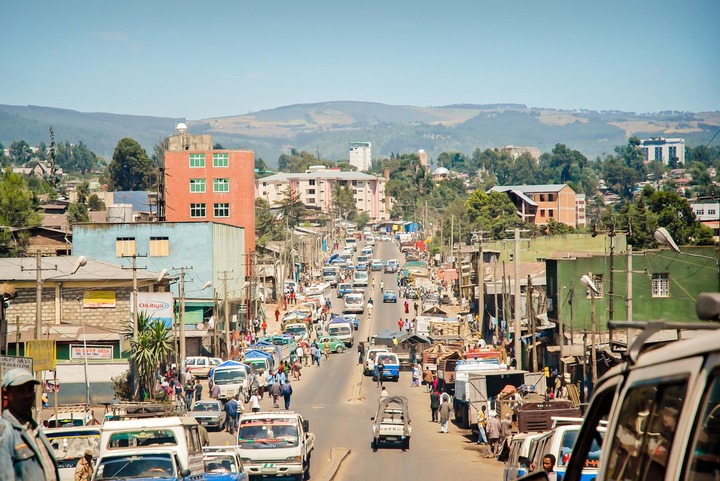 Ethiopia, in the Horn of Africa, is a rugged, landlocked country split by the Great Rift Valley. With archaeological finds dating back more than 3 million years, it’s a place of ancient culture. Among its important sites are Lalibela with its rock-cut Christian churches from the 12th–13th centuries. Aksum is the ruins of an ancient city with obelisks, tombs, castles and Our Lady Mary of Zion church.

Ethopia was never colonised by a European power, but was occupied by Italians in 1936 (see below); however, several colonial powers had interests and designs on Ethopia in the context of the 19th-century "Scramble for Africa." 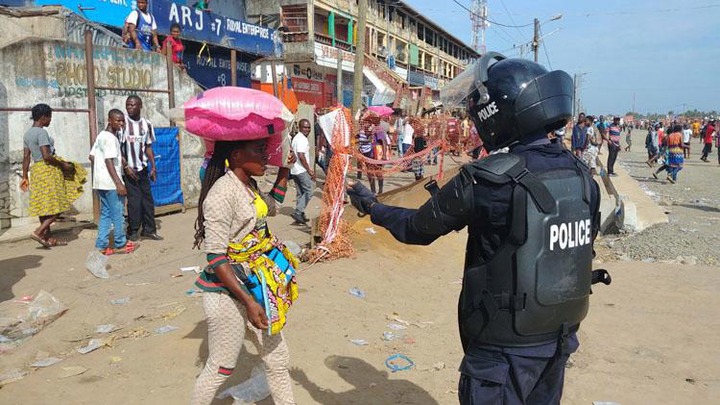 Liberia is a country in West Africa, bordering Sierra Leone, Guinea and Côte d'Ivoire. On the Atlantic coast, the capital city of Monrovia is home to the Liberia National Museum, with its exhibits on national culture and history. Around Monrovia are palm-lined beaches like Silver and CeCe. Along the coast, beach towns include the port of Buchanan, as well as laid-back Robertsport, known for its strong surf.

The sovereign nation of ​Liberia is often described as never colonised because it was created so recently, in 1847. Liberia was founded by Americans in 1821 and remained under their control for just over 17 years before partial independence was achieved through the declaration of a commonwealth on April 4, 1839.

The countries above are the only countries that were never colonised by any European country.