The ministry of foreign affairs and regional integration has reacted to the recent allegations that were made by Captain Smart on Onua TV. 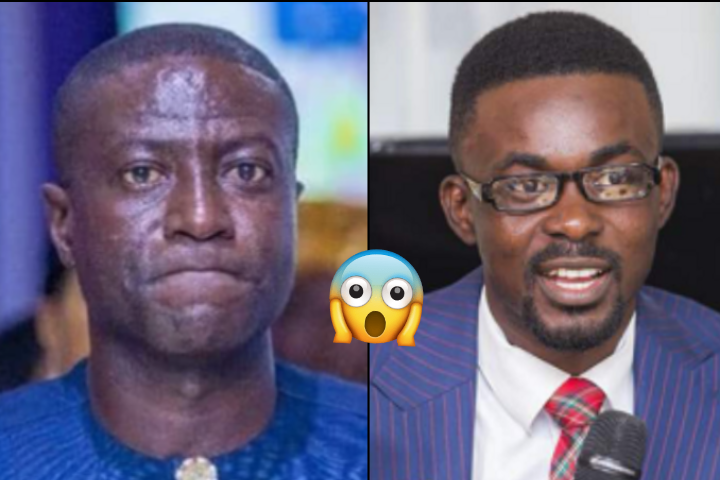 According to Captain Smart, all customers who still have their monies locked up at Menzgold should forget about it because they will never get it. According to him, top officials in government are protecting NAM1. He alleged that NAM1 has been given a Service Passport which allows him to have indefinite travels to various countries in the world. 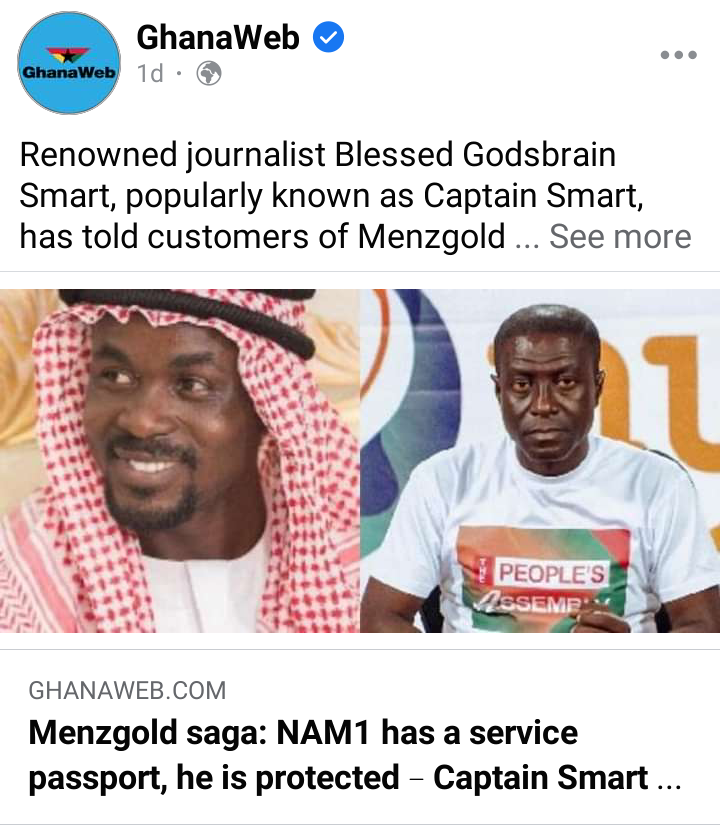 This story was picked up by Ghanaweb. The ministry of foreign affairs and regional integration has responded such allegations that were made by Captain Smart. According to the ministry, Nana Appiah Mensah has not been given any Service Passport. They added that NAM1 only holds a Normal Passport. For this reason reason, the public should disregard the trending story they see around about NAM1 having a Service passport.

"The Ministry’s attention has been drawn to a publication on Ghanaweb suggesting that the Chief Executive Officer of Menzgold, Nana Appiah Mensah (popularly known as NAM1) holds a Service Passport."

"The Ministry wishes to state categorically that, the Passport Office has not issued any Service Passport to the person in question. Checks from our system indicate that NAM 1 only holds an ordinary passport, which was issued in Accra, by the Passport Office. The general public must therefore disregard the said publication, as it is blatantly false" they posted (Link)

The issue about Nana Appiah Mensah, who is popularly known as NAM1 and Menzgold Business is long overdue at the court. The case been has been to court severally but it doesn't always favour the customers of Menzgold. The customers have done several demonstrations against government, Nam1 and Menzgold but to no avail. Some persons, including Captain Smart believe that the government is protecting NAM1. This made him to reveal this allegation that NAM1 has been given a service passport.

Tell us what you think about this by commenting below