The history of Kotoka International Airport:

By Password25e (self media writer) | 1 year ago 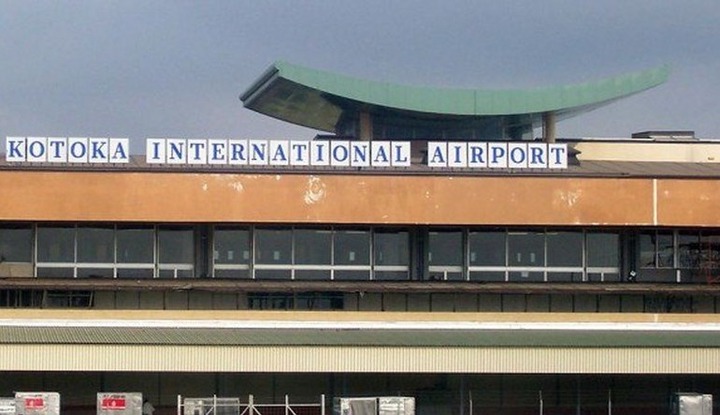 This existing airport, Kotoka International Airport, was originally a military airport used by the British Royal Force during World War II in 1946. The facility was handed over to civilian authority after a successful pull-out by the military.

In response to globalization and the growing demand for air travel at the time, a development project was launched to reconfigure the structure in to a terminal building in 1956.

The completion of the project set the stage for Ghana Airways to use the Airport as it base in 1958. The airport was originally designed and commissioned to accommodate a maximum of five hundred thousand (500,000) passengers annually. 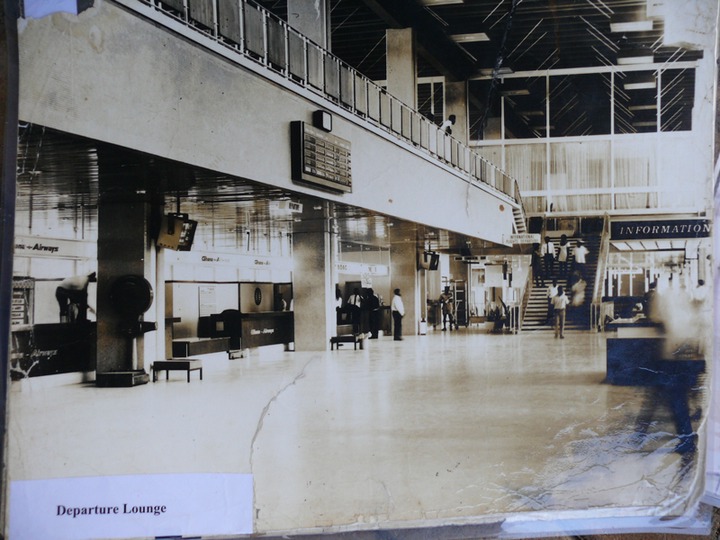 The second phase began from 1997-2005 and involved the expansion and refurbishment of the arrival/baggage reclaim hall, extension of the freight terminal by 60% capacity, remodeling of duty- free shops to international standards, extension of runway by 550 metres, construction of a dedicated apron for freight aircraft, refurbishment and expansion of the departure check-in area installation of baggage handling and screening system improvement of departure/immigration area, construction of terminal forecourt (now Airport Square) to separate arrival and departure areas (different levels) and provide a sheltered facility for meeters and greeters general public. 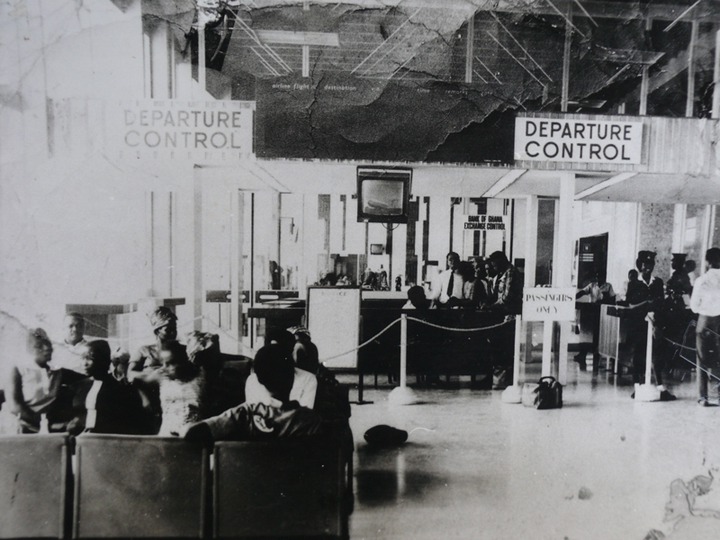 In November 2004, a new civil aviation law, the Civil Aviation Act,2004 (Act 678) was enacted. The law mandated the separation of the airports management functions of the Ghana Civil Aviation Authority (GCAA) to a new entity. The Ghana Airport Company Limited (GACL) was eventually set up for the purpose. The objective was for GCAA to focus on its role as the Regulator of the air transport industry and provider of air navigation services. In line with the Act, GACL was incorporated in January 2006 but commenced operations in January 2007 with the responsibility for planning, developing, managing and maintaining all airports in Ghana. 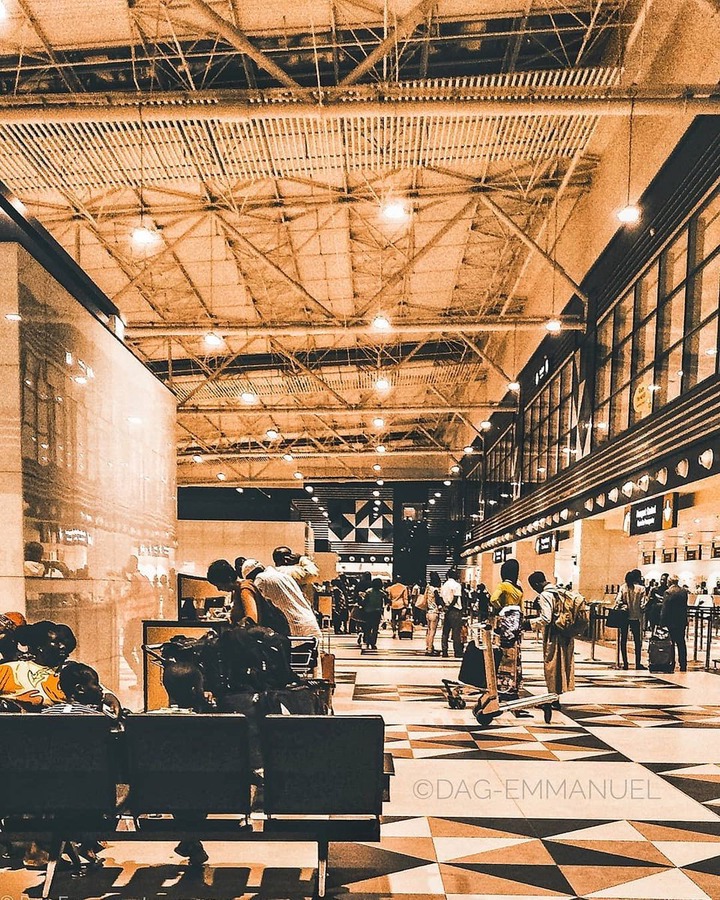 After the decoupling of the GCAA, GACL continued with the development programme for Kotoka International Airport.

In 2009, the third phase commenced and included the rehabilitation of taxiways, main passenger apron, drainage system, 21 touch down zone, rehabilitation and extension of fuel mains installation of aeronautical ground lighting systems, provision of pavement management systems and the construction of a fire station. 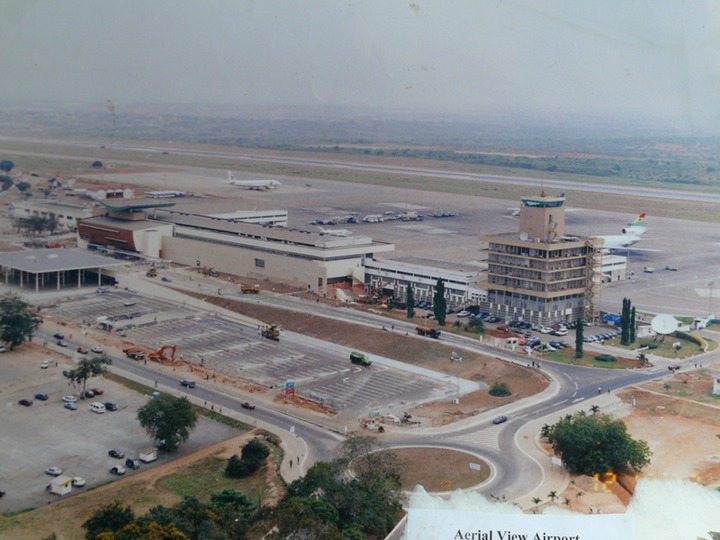 Until the last quarter of 2010, Kotoka International Airport (KIA) had only two boarding gates. GACL in partnership with the United Airlines and Star Alliance constructed three additional boarding gates to improve facilitation. Three more gates have subsequently been constructed bringing to eight(8) the number of boarding gates of KIA.

Thank you for reading...

Content created and supplied by: Password25e (via Opera News )

Quality And Sophisticated Short Lace Dresses You Will Love To Wear