Ghana's Accra In The List, Check Out Busiest Cities In Africa.

By Bordexa (self meida writer) | 7 days 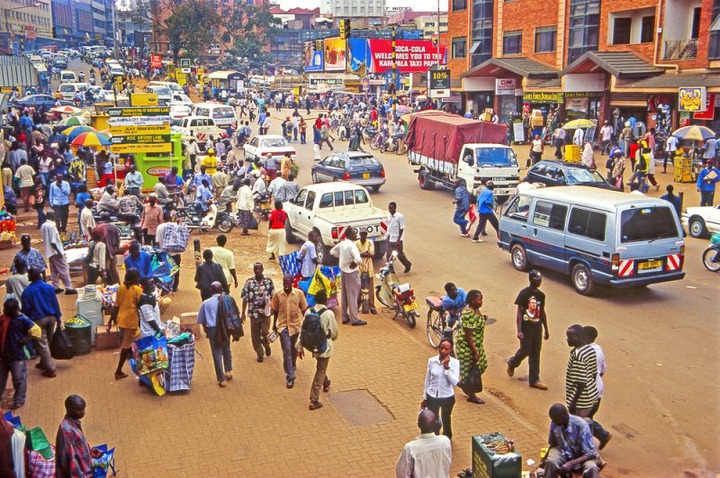 Lagos clinches the title as Nigeria’s largest city and Africa’s most populous city. The city has an unbelievable population of 21.3 million and is known for its liveliness, culture, and commercial vibrancy. Lagos is the economic and entertainment capital of Africa, renowned for Nollywood and Afrobeats. The city’s economy is highly diversified in the sectors of transport, manufacturing, wholesale, construction, and retail. Lagos hosts Nigeria’s busiest ports and West Africa’s tallest building. There is a two-part view of Lagos; the island and the mainland where the latter is much more populated with people and industry. The city offers everything from schools, food, public transportation, and entertainment. 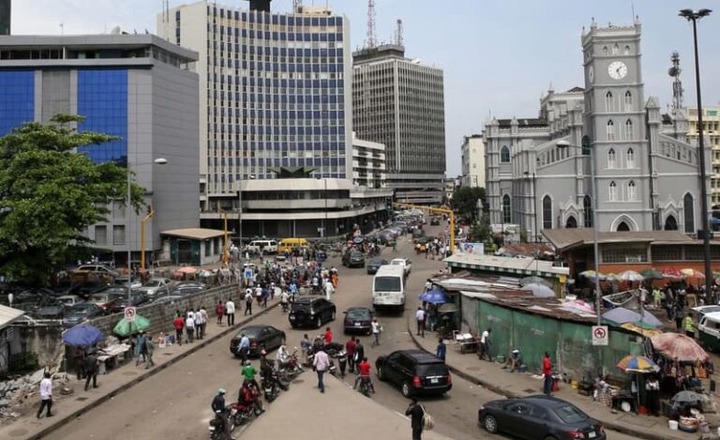 Nairobi is Kenya’s capital and largest city with a population of over 6.5 million according to the World Population Review. Nairobi is not only a vivacious east African metropolis but is also a key driving force of development in the continent. Nairobi is also known for its hardworking residents making it a vibrant commerce, technology, manufacturing, industry, and financing hub for East and Central Africa. It is well known for always producing some of the best entrepreneurs and creatives in fashion, arts, technology, and literature. It contributes 60 percent of Kenya’s Gross Domestic Product. It is also an African city of choice for multinational companies seeking to set base in the continent. The city is home to thousands of creatives and tech gurus coming up with groundbreaking technological innovations and this has earned the city the name ‘Silicon Savannah’ 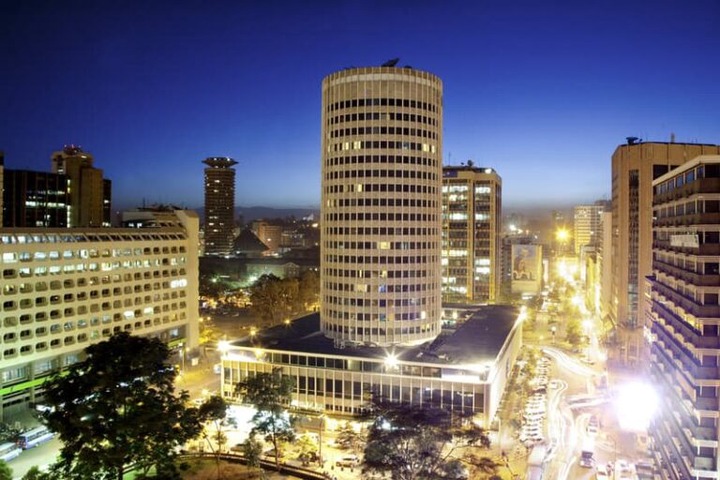 Accra is Ghana’s capital and most populous city with an estimated population of 4.1 million. It is the country’s main commercial, manufacturing, technology, transport, innovation and communication hub. Accra’s formal and informal economies contribute about $3 billion, to the country’s economy which is equivalent to 10 percent of Ghana’s Gross Domestic Product. The hardworking and busy population have enabled the city to rise through the ranks and is considered one of Africa’s top spots for business today. Ghana has been touted as one of the more mature democracies in the continent and Accra has benefited by receiving huge foreign investments. i in Africa 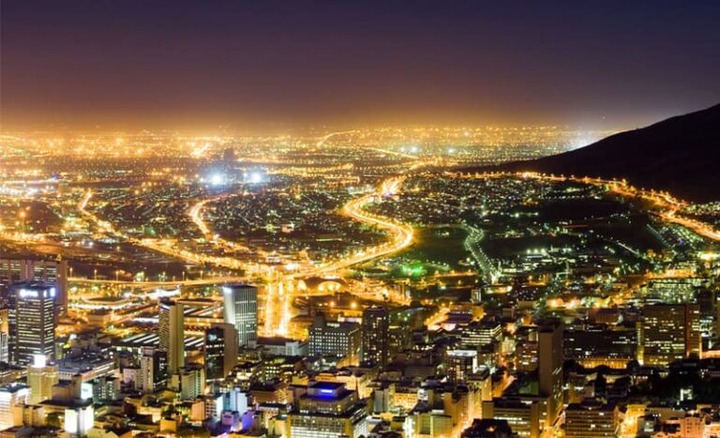 Ways Of Being A Good Wife (Making Time For Romance)

Just In: UTAG Likely to Resume Strike As Negotiation With Government Proves Futile