By Top_Facts (self media writer) | 1 year ago 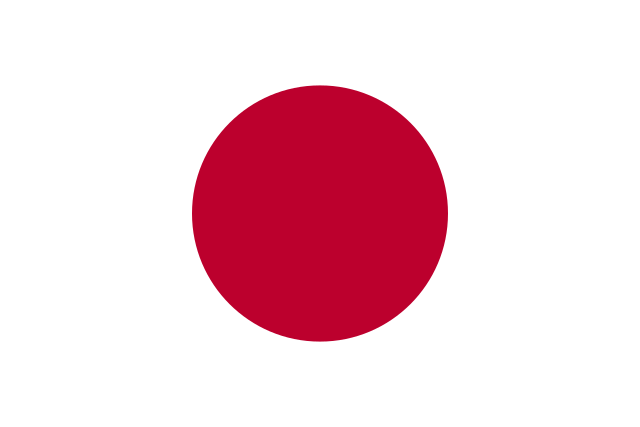 Japan is an island country in East Asia, located in the northwest Pacific Ocean. It is bordered on the west by the Sea of Japan, and extends from the Sea of Okhotsk in the north toward the East China Sea and Taiwan in the south.

Japan is the eleventh most populous country in the world as well as one of the most densely populated and urbanize. About three-fourths of the country's terrain is mountainous, concentrating its population of 125.71 million on narrow coastal plains. Japan is divided into 47 administrative prefectures and right traditional regions.

Just like any other country, Japan has its own culture and believe which you probably didn't know. The Ravens Eye is here to tell you about some facts about Japan. Don't forget to follow us and follow our new FB page the Ravens Eye

1. Japan has a Penïs Festival.This festival is called Kanamara Matsuri. The meaning of this word is “the festival for the phallus of steel”.

This festival is celebrated every year on the first Sunday of April.

2. Child birthrate in Japan is quite low. Either the people don’t have time or money to have children.

3. One interesting fact is that they sell more adult diapers than child diapers.

5. Japan has one of the world’s lowest crime rates.

7. Japan's homes are clean and most of the people are not very welcoming to allow you to their homes. It may be because of culture or to preserve their heritage.

8. Cleaning is a part of the schools in Japan.

9. Japan has more earthquakes than any country in the world.

10. Children are allowed to sleep in schools

Content created and supplied by: Top_Facts (via Opera News )