Top 5 Biggest Bridges In The World

Grand Bridge between Danyang and Kunshan (540,000 ft). This bridge was built in 2010 as part of the Beijing-Shanghai High-Speed Railway project, which has been featured prominently on this list. Shanghai, China's financial hub, and Nanjing, a neighboring city with a metro area of over 30 million people, are linked by the Danyang-Kunshan Grand Bridge.

The Delta is China's economic engine of prosperity, productivity, and innovation, with a population of around 140 million people.The Danyang-Kunshan Grand Bridge, a feat of engineering, is visible evidence of the Delta's contributions to humanity. 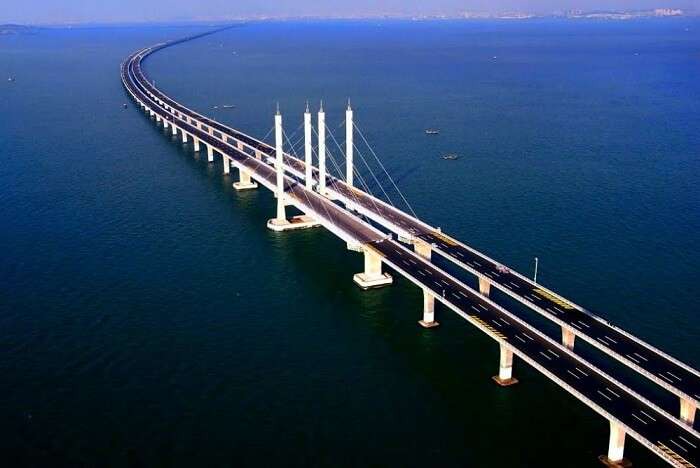 Viaduct between Changhua and Kaohsiung (516,000 ft). The Changhua-Kaohshing Viaduct, which opened in 2004 and was the world's longest bridge until 2010, is one of Taiwan's greatest achievements in any region.

This bridge, which is part of the Taiwan High Speed Rail network that runs up and down the island's west coast, is a high-speed rail route. Taiwanese engineers used Japanese technology to build the entire line (including the bridge). 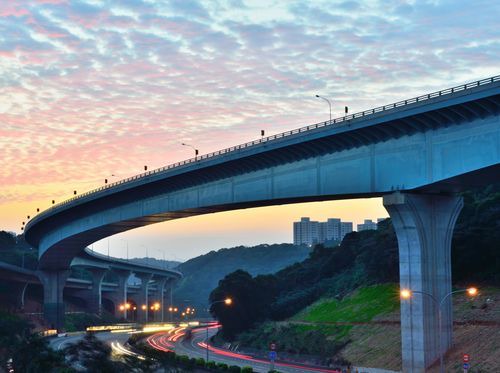 The Grand Bridge of Cangde (380,000 ft). Another bridge that was constructed in 2010 as part of the Beijing-Shanghai High-Speed Railway project.

The bridge has nearly 3,100 piers and was built to withstand earthquakes. Due to small repair and renovation projects that both bridges continue to receive, Cangde competes with Tianjin for third position on most lists. 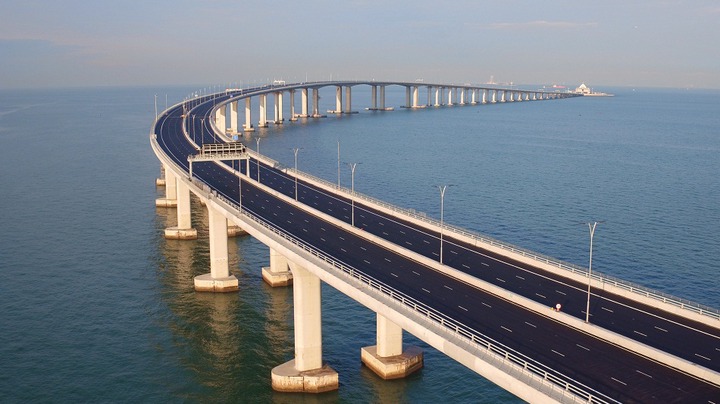 Tianjin, China's fourth largest city, is situated between Beijing and Shanghai on the coast. Keep an eye out for the name in the future, as it is a world-class city with a bright future ahead of it. 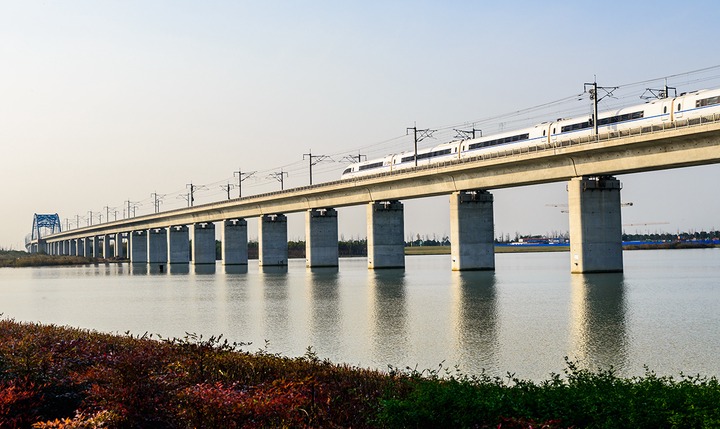 The Grand Bridge of Weinan Weihe is located in Weinan, China (261,000 ft). This huge bridge, which is part of the Zhengzhou-Xi'an High-Speed Railway megaplex, manages to cross the Wei River twice.

The bridge was finished in 2008, and it retained the title of world's longest bridge until 2010, when it was surpassed by two other bridges (both part of the Beijing-Shanghai High-Speed Railway project). 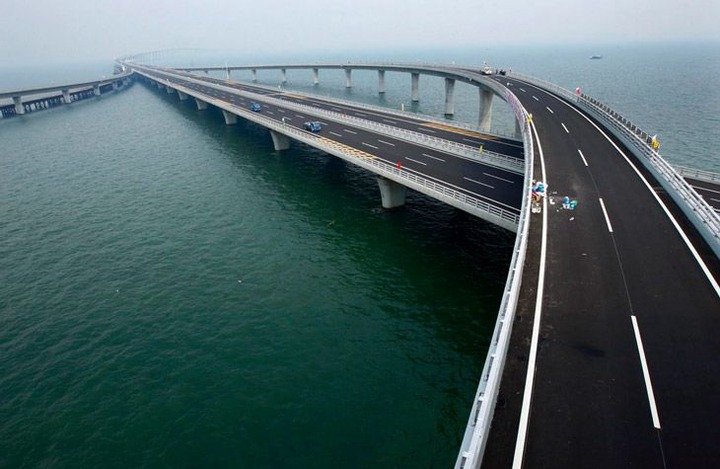