RANKED: 10 Happiest Countries In The World 2021

By Currentworldnews (self meida writer) | 18 days 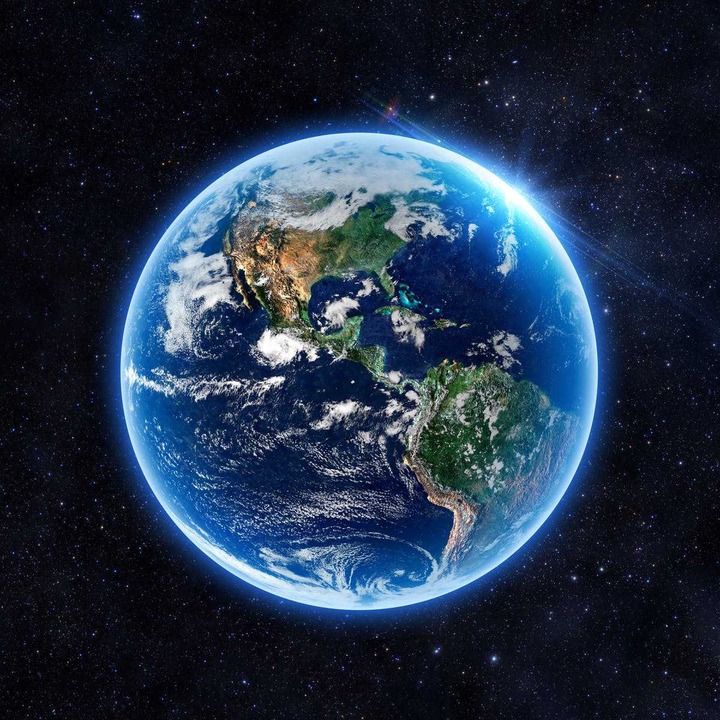 Happiness is an emotional state characterized by feelings of joy, satisfaction, contentment, and fulfillment. While happiness has many different definitions, it is often described as involving positive emotions and life satisfaction. Happiness is generally linked to experiencing more positive feelings than negative.

Scientists, economists and philosophers have defined it through the ages as a combination of different things, among them health, wealth, companionship and security.

Various indices attempt to rank the happiest countries in the world on an annual basis. The UN-sponsored World Happiness Report from the Sustainable Development Solutions Network (SDSN) is particularly interesting as it ranks 149 countries by how happy their citizens perceive themselves to be.

Below are the top ten most happiest country in the world

1. Finland : With a leading score of 7.842 they are considered the most happiest country in the world. Finland is an European nation and its capital is Helsinki.

2. Denmark : The Scandinavian country comprising the Jutland Peninsula and numerous islands placed second with a score of 7.620. Copenhagen, is its capital.

3. Switzerland : The mountainous Central European country, with Bern as its capital follows with a score of 7.571.

4. Iceland : The European Nordic island nation also called land of fire and ice is the fourth happiest country globally. It's score is 7.554 and its capital is Reykjavik.

5. Netherlands : Scoring 7.464, it is the fifth happiest country in the world. It is a country in Northern Western Europe and its capital is Amsterdam.

﻿6. Norway: They had a score of 7.392 to rank 6th on the list. Norway is Scandinavian county with Oslo as its capital.

7. Sweden: Stockholm is the capital of this Scandinavian country and they placed 7th with a score of 7.363

8. Luxembourg: They follows with a point of 7.324. Its capital is Luxembourg City and are found in Europe.

9. New Zealand: The small island country in the southwestern Pacific Ocean is the only non European country to enter the top 10 Most happiest countries. Wellington is its capital. They accumulated 7.277 points.

10. Austria : They scored 7.268 and are the 10th most happiest country globally. It's Capital is Vienna.