By CornerNewsUpdate (self media writer) | 7 months ago

Honourable Samuel Okudzeto Ablakwa recently alleged; that President Nana Addo Dankwa Akufo-Addo, has spent an amount of GHS 2.8 million, on his recent travels to South Africa and France; using the services of a private jet, and so he (Honourable Ablakwa), has filed an urgent question in Parliament over the cost of the president’s travels.

Responding to Honourable Ablakwa’s urgent questions in Parliament, the Defense Minister- Mr. Dominic Nitiwul, on Wednesday June 16, has stated that, President Akufo-Addo could not use the presidential jet on his recent business trips to France, Belgium and South Africa, because it lacked some facilities despite its being airworthy; and also, he was travelling with more than 20 people for the trip, and will need more than just a Falcon 900.

Also breaking silence; and ‘hitting the nail on the head’, regarding the president’s recent travel brouhaha; is an aviation analyst-Dr. Yakubu Akparibo. 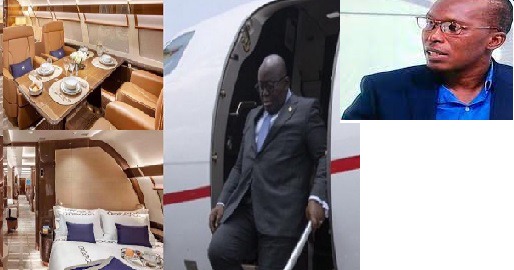 Speaking on JowNews program ‘News Desk’; on June 17, 2021, Dr. Akparibo Dr. Yakubu Akparibo-who is an Aviation Analyst, stated that, if the Aircraft (Presidential Jet-Falcon 900) is not having any technical issues, then it should have been used for the recent presidential trip; and he doesn’t know why the president didn’t use it.

When asked by the host; if he disagrees with the president choice of hiring another aircraft (Airbus ACJ320neo) for his recent trip, Dr. Yakubu Akparibo responded “yes” …explaining that, he think the president should have gone for a less expensive chartered aircraft; considering the cost of the Airbus. 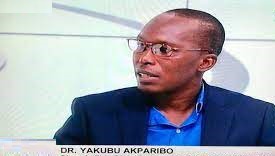 He also explained that, Ghana’s Presidential Jet Falcon 900 has a range of about 4400 miles, and so is capable of flying from Accra to Paris (France), without stopping for re-fuelling; and that the argument that it will stop for too many times for re-fueling, which will cause security risk, to the president and his convoy, is not true.

Honaurable Ablakwa; who also disagrees with the Defense Minister- Dominic Ntiwul’s explanations before Parliament, stated that; “The Minority is stating that the reasons provided by Defence Minister Dominic Nitiwul to Parliament are an insult to the Ghanaian people. It does not make sense and we don’t see the head and tail of it”.

The President’s chartered jet-Airbus ACJ320neo, is owned by Acropolis Aviation based in Farnborough, UK and registered as G-KELT. It is the most luxurious and the most expensive in the Acropolis fleet. According to Honourable Ablakwa, the manufacturers describe the Airbus as “the most outstanding ambassador for Airbus Corporate Jets”; and that, “It costs the Ghanaian taxpayer approximately £15,000 an hour when President Akufo-Addo rents it”. 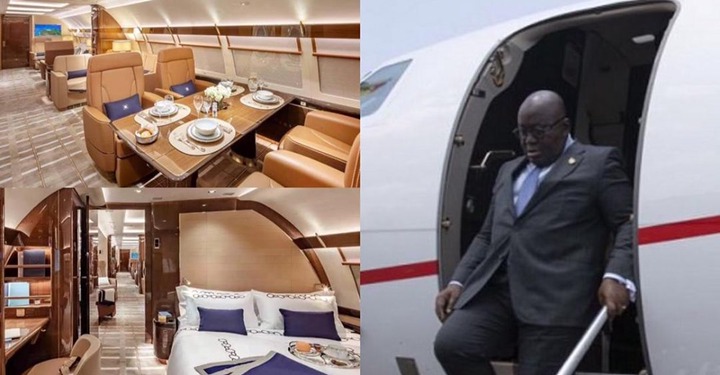 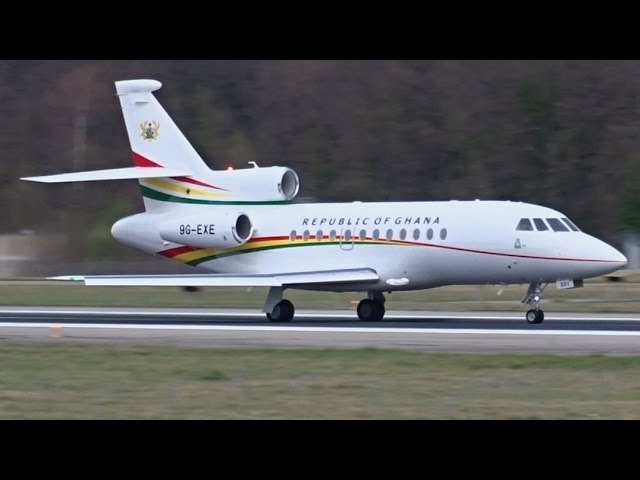 Are you…as a Ghanaian, satisfied with the Defense Minister- Dominic Nitiwul’s justification on the president’s travel on a luxurious Jet?

Bawku Township In Confusion As Two Dead And Eight Others In Critical Condition.