By Currentworldnews (self meida writer) | 19 days 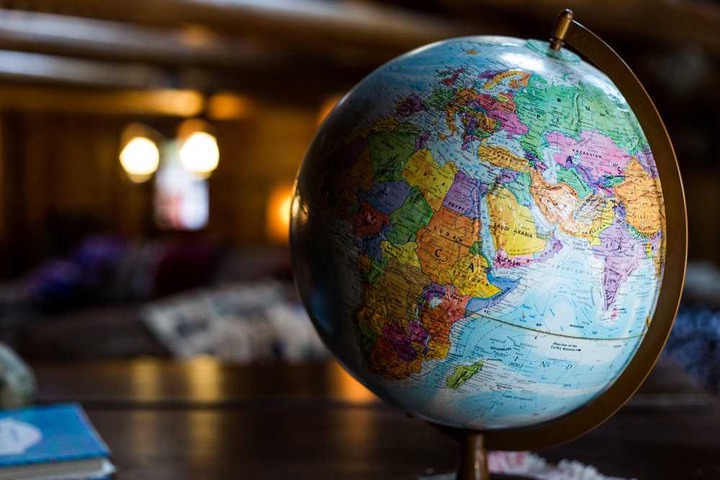 Population is defined as the total number of people living in a specific geographical area at a given time. Here are a list of 10 Most populated countries in the world based on September 2021, Worldometer elaboration of the latest United Nations data.

1. China: Located in the Asian continent, China is ranked first in the countries with the highest population. The current population of China is 1,445,887,865 (one billion four hundred and forty-five million, eight hundred and eighty-seven thousand, eight hundred and sixty-five) as of today, Tuesday, September 7, 2021, based on Worldometer elaboration of the latest United Nations data. China population is equivalent to 18.47% of the total world population.

6. Brazil: The current population of Brazil is 214,343,003. They are the ranked 6th on this list. Their population is equivalent to 2.73% of the total world population.

7. Nigeria: They are the only African country in the first 10. With a population of 212,150,989, Nigeria is the 7th country with most population in the world. Their population is equivalent to 2.64% of the total world population.