Outstanding Pictures of Upper West that will Marvel You[Photos] 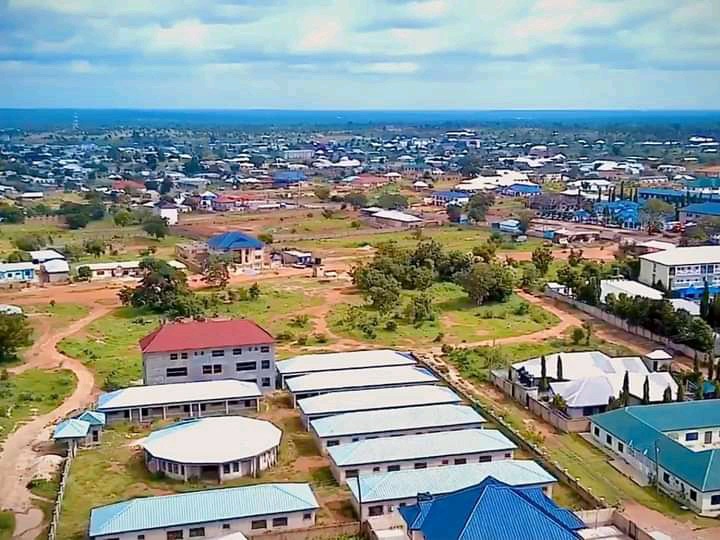 Upper West is no Longer the Smallest Region in Ghana and also no longer the Youngest, this and many more are thing one needs to know including graphics of some areas within the region that has been at the blind side of Many.

The Upper West Region According to the Current Population Census, has over 900, 000 Residents in it, though provisional but that has provided a statistic that can be used to define the economic, political and social strength of the Region as far as development is concerned. 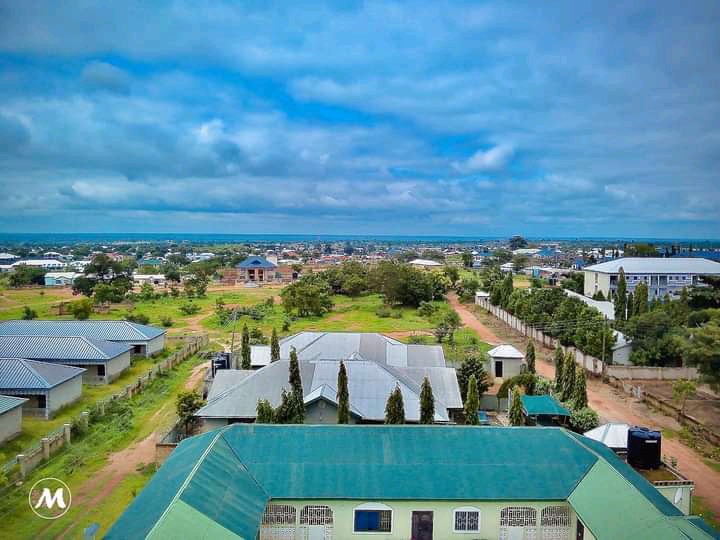 The Upper West Region had a little over 500, 000 residents in 2010 which means that in 10 years its population has double by almost 100%. What makes Upper West an interesting place?.

Firstly, Upper West has lots of standard houses and structures with affordable renting policies, one can rent for a year at Ghc500 in Upper West, Landlords in Upper West Region do not rent rooms for 2 years or above also landlords here do not calculate rent in months to add to that 79% of houses there are block houses built with cement.Secondly, Food in Upper West is very affordable, one can east rice with Bambara Beans and meat for as low as Ghc4 in Most Parts of Upper West Region, There are a lot of farmers there and farm produce come inn monthly from various districts including the Wa East District, Wa West District, Sissala East District and Nadowli-Kaleo District.

Thirdly, Upper West has several tribes residing in it. We have significant Number of Voltarians in Wa, Yoruba, Kusasis, Frafras, Igbos, Hausa People, Mossis, Zabarima people, Fulanis, Dagombas, Mamprusis and Gonjas who have built standard houses here and are also into business here. 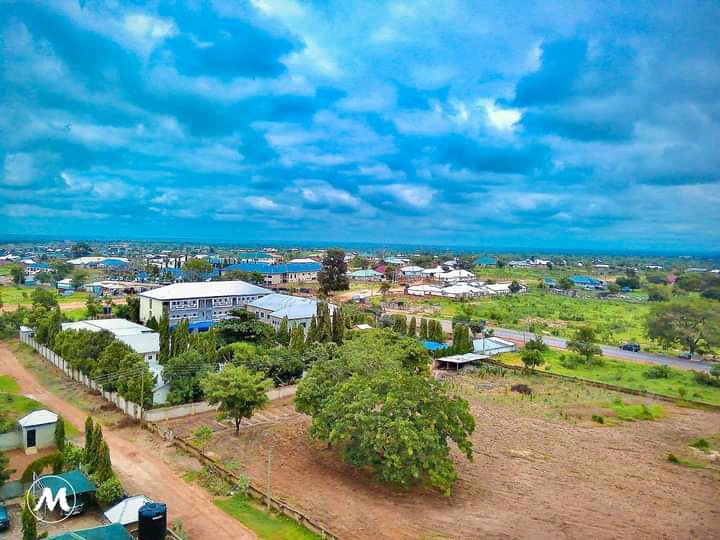 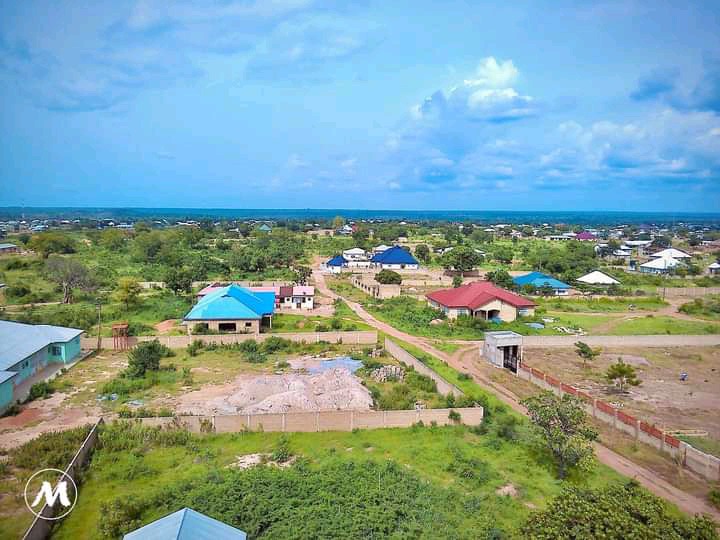 Lastly, the Upper West Region is 445km from Kumasi, 329km from Techiman, 304km from Tamale, 697km from Accra and 644km from Koforidua, the main source of water there is underground water, most people there hardly depend on Ghana Water Company For Water, with electricity, some people have resorted to Solar energy which supports them to reduce bills. The Region has two public technical universities by name Dr. Hilla Limann Technical University and Simon Diedong Dombo University of Business. and Integrated Development Studies(SDD UBIDS), it also has an Airport, A Passport Office and a Vehicle Licensing Office(DVLA).

Another Young Lady With A Voluptuous Figure Takes Over The Internet With Her Hot Photos. Check Out.