By RKeelson (self media writer) | 22 days ago

Operators of some of the world’s luxurious flights have a very powerful tool that easily cajoles top business men, the rich class and other world leaders to patronize their services.

Their carefully crafted wording contains phrases like “there are lots of possible challenges you can face while trying to travel by air using a cheap airline to your favourite destination around the world”. So then, how do passengers with the means avoid going through such hassle? The answer is simple! They will need to connect with the most comfortable and sophisticated fitting flights.

These catchy phrases are often found in the renowned American flight magazine-Topteny. Topteny reviews and defines the ten most attractive and luxurious flights in the world. The magazine continues with its flowery-laden wooing words thus: “These could be too much stress, almost zero special treatment, poor or low-quality amenities, and lack of comfort.”

So with some of such unimaginable problems which only solution is money, it becomes tempting for individuals, families with the financial muzzle to hire these luxurious flights to ensure their comfort. 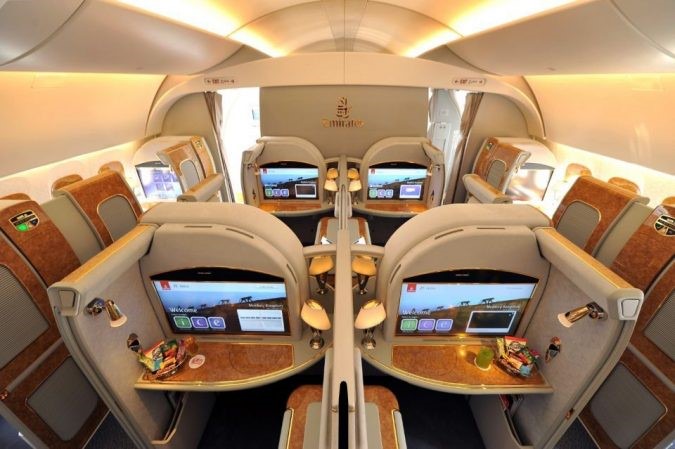 Rather intriguingly, some other presidents, usually those from poor and developing countries fall for such sugar coasted worlds, and try to find out how they would enjoy that which is being preached by the Topteny magazine.

It’s sad to relate, our own President, Nana Addo Dankwa Akufo Addo has fallen bait to the PR mastery and the Advert gimmick of these Airlines. So like the Monarch of Brunei and those from the Arab Kingdoms, Nana is also operating like a nouveau riche.

According to Hon. Okudjeto Ablakwa, the minority spokesperson on Foreign Affairs, the President hired a private jet flight within the bracket as those stated, in his recent trip to The United Kingdom and Germany.

The lowest fee within the range is $14,000 raising to $17,000 per hour for these luxurious flights or jets. Assuming we even consider the lowest cost of $14,000 per-hour and our President spent seven days on his trip. 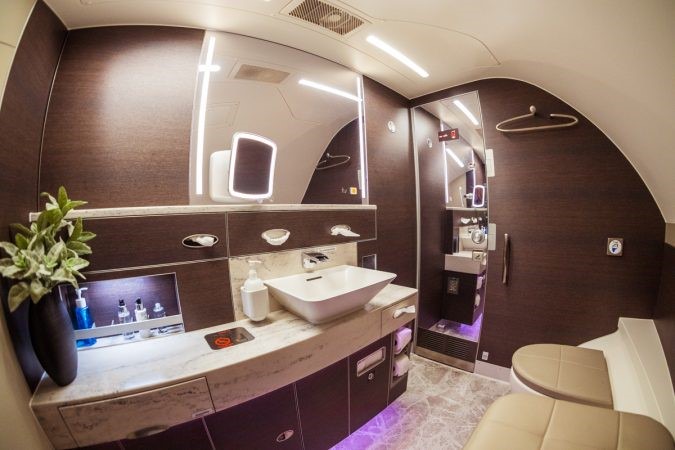 The country is yet to get answers to how much Ghana spent on the very first luxurious flight that the President hired for his earlier travel in the year. Finance Minister, Ken Ofori Atta whose outfit paid for the jet refused to give the exact figure.

Instead, he asked Ghanaians to find those answers from Defence Minister, Dominic Nitiwul because the President’s traveling arrangements are borne by the Ministry of Defence. So at it stands, Ghanaians are not likely to get the full cost of the recently hired luxurious jet for the President’s travel to Europe, particularly, Germany and The UK, except to rely on the figures being fed us by Hon. Ablakwa.

Meanwhile there is a similar luxurious flight purchased by President Kufuor for the Ghanaian presidency parked at the hangar. After Kufuor, both Presidents Atta Mills and Mahama used it for their traveling. There is even the argument that if our current President does not feel comfortable travelling in the Ghana-owned flight, we could have sold it and add some more funds to purchase one as a state presidential carrier.

After all, there are many, including Ghanaian wealthy people who would have bought the jet either for their personal or commercial use. But alas the country’s Chief Executive seems to be enthralled by the catchy phrases of some of the adverts of the airlines:

“Given problems like these (stress and tiredness…sic), you are likely to find it difficult getting the ultimate flight experience. There is a solution to overcoming these challenges, though, which is using the services of luxury flights for subsequent trips”, Topteny states in its pages. 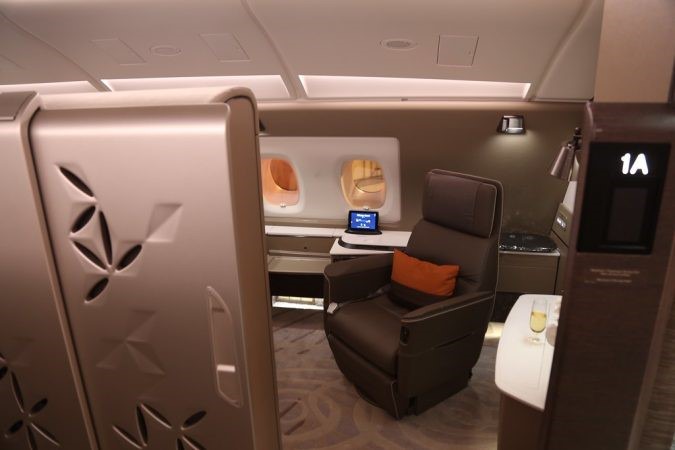 The American Topteny magazine will even go to the extent, positing as if having personal conversation with would-be patrons of their client’s services and presto, many Heads of State of developing countries fall to it that easily.

Just read this “Are you thinking about using any of those luxury flights but don’t know where to look? There is no doubt that you’ve come to the right place”, the Topteny magazine reveals to cajole potential clients.

The magazine will then lead you into countries where you can get some of such luxurious flights to support it cause. They will even tell you how expensive these flights are; but will suggest to you that nothing is worth one's comfort and therefore the need to sacrifice money for the luxury.

“Singapore Airlines is probably one of the most expensive airlines around that you can take advantage of today. It even got better in 2007 when the Suites Class was introduced”, Topteny magazine writes.

Although the magazine agrees that the Singapore Airline "has an expensive package", it also states its worth "because it gives customers the chance of getting access to the gourmet cabin, a very comfortable bed that can easily be transformed into a seat at will. There is also a private cabin. Other features are stylish bathrooms that are specious, high-end coffee, and luxury pajamas”.

The American magazine continues with its profiling of the Singaporean Airline thus: “This is one airline where luxury has been redefined. Traveling from New York to Singapore can cost around $14,000.” Yes, it maybe expensive, but according to Topteny, it's worth an experience to savour.

Now let’s go to Australia to find out how the Topteney magazine defines that country’s luxurious flight or jets: ”Qantas is an Australian that has proven to be one of the best over the years when it comes to meeting the needs of customers without any compromise.

The magazine does not shy away giving one the cost. After all, they believe the fare is worth the luxury: “Traveling from Los Angeles to Melbourne can cost over $14,500. Imagine having access to sophisticated and advanced gadgets on display”.

This is because “Although the business class seats will offer some form of comfort to passengers, also its Diamond First class is another kind. There is no doubt that you haven’t experienced anything of such before”.

These are well thought-out and catchy phrases that these Airlines have deployed to win their nouveau rich and sorry, our President has also fallen to the bait. Yes, the luxury is there; but one has to really pay huge to get enjoying it.