The Aircraft That Flew Round The World In Less Than 3 Days, Without Stopping Or Refueling

By Auntykuma (self meida writer) | 18 days

Since the dawn of the aviation industry, there have been many records of flights around the world, but there has not been anyone like the one where it took a plane just below 3 days to fly around the world, that feat alone was dubbed, "the last great aviation record attempt".

The GlobalFlyer was specifically designed to make an uninterrupted (non-refueled) circumnavigation of the globe with a single pilot. Unusual for a modern civil aircraft, the GlobalFlyer has only a single jet engine. 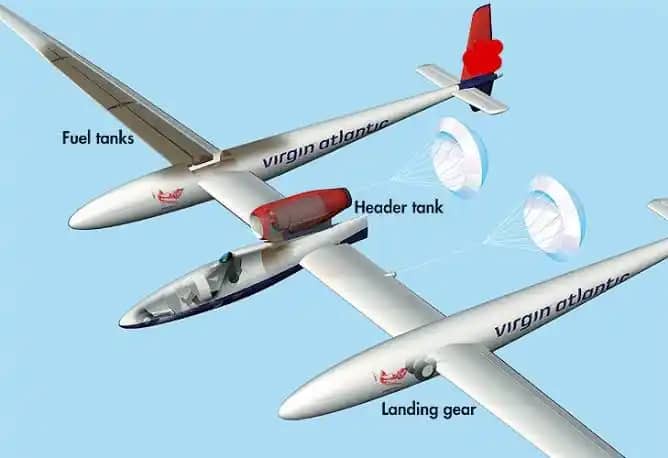 The GlobalFlyer is designed to operate at high altitudes, where the air is colder, yet in-tank fuel heaters were not included in its design. There was some concern that the fuel might freeze if the aircraft used standard jet fuel. Therefore, the GlobalFlyer's Williams International FJ44-3 ATW turbofan (which normally takes Jet-A fuel), was re-calibrated to burn JP-4, which has a substantially lower freezing point. 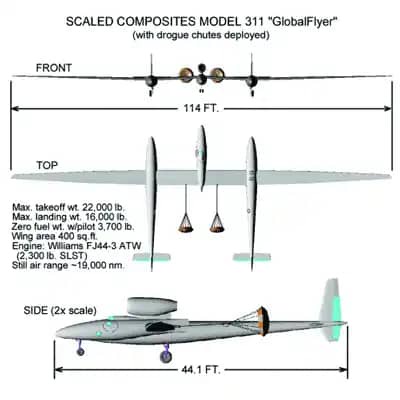 Circumnavigation refers to the whole journey around an island, country, continent, or even an astronomical body, which numerous humans have done in the past. However, the focus of this article will be on the circumnavigation of the globe. 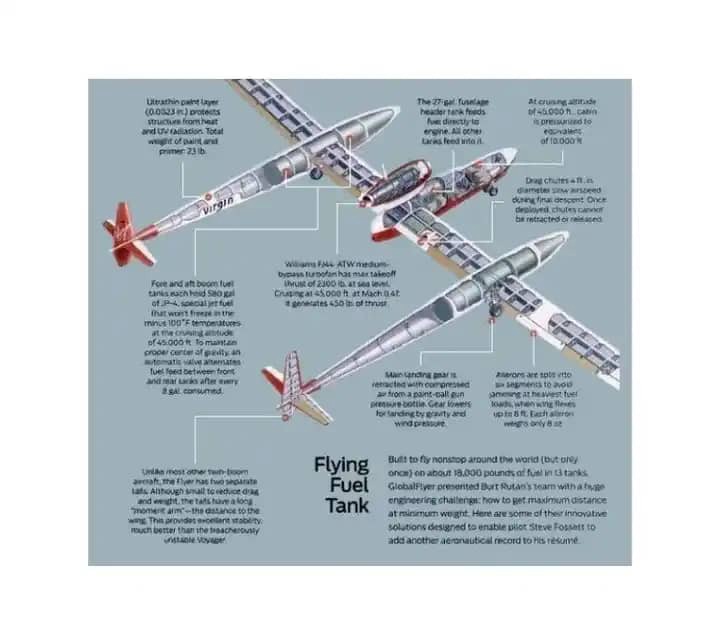 This aircraft was designed by Burt Rutan and now holds the record for the fastest solo nonstop flight, taking only 67 hours to fly around the world in 2 days and 19 hours at a speed of 551 km/h, shattering the previous record set by the voyager, which took around 9 days. 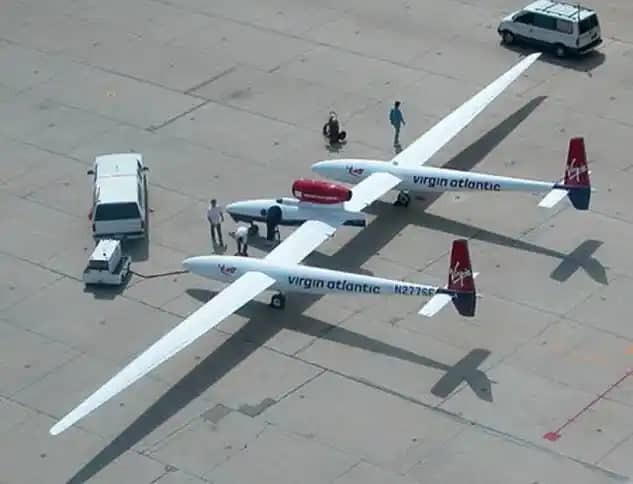 The GlobalFlyer is an aviation marvel that was designed to conduct an uninterrupted, non-refueled flight around the world with just a single pilot. Despite the fact that the body was composed of a robust material, the materials employed were light, allowing the fuel to account for around 83 percent of the typical take-off weight. 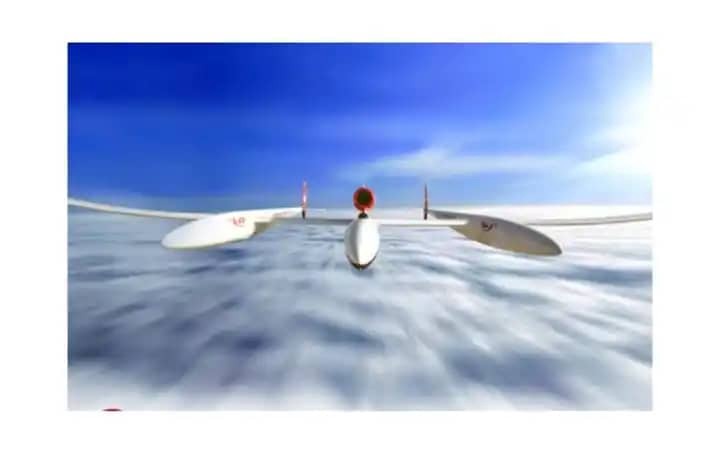 The airplane featured 13 fuel tanks, allowing it to go such a long distance without stopping.

VIDEO: Check Out What Male Fans Were Caught Doing To The Backside Of This Female Singer On Stage

Ladies, don't let him go if he has these 7 traits

Step By Step: How To Get A Girlfriend And Keep Her Forever