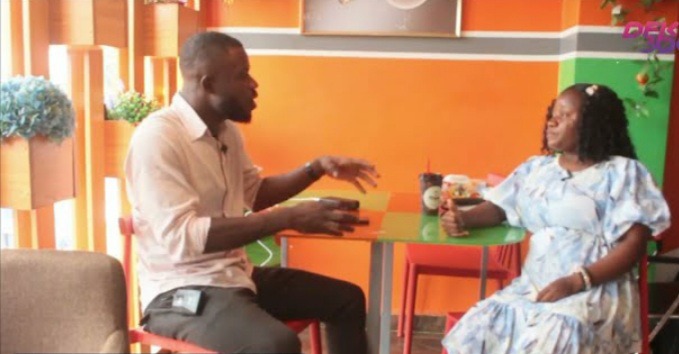 A lady known as Gifty Gyamfi shares how she became interested in travelling to Dubai after her cousin told her that she will get a good salary from any work she will do at that place. In the woman's narration, she completed secretarial school in 2012 and started working as a typist in 2013. Gifty said two years later she got information that her cousin has travelled to Dubai and she is living a good life, she then went for her contact number from her aunty.

She called her cousin and they had a chat, she convinced her that she can get a good salary when she decided to travel to Dubai which is better than what she earns at end of the month in Ghana. The woman said she became interested and her cousin gave her the contact of the agent who helped her to travel. The agent requested for GHC4,500 for her passport and her ticket, and with the help of her father, they were able to pay the money to him.

They made all the preparations and she travelled to Dubai in the year 2015, the Madam she was going to work for sent one of her workers to pick her up at the airport. The woman continued that when she got to their house, the Madam introduced her to the husband and children that she is their new maid. The Madam collected Gifty's phone and passport, fortunately for her, she met another maid in the house who is also a Ghanaian. 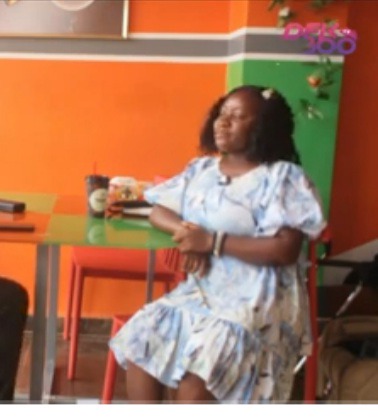 She became her friend and she taught her all the rules and regulations in the house. Gifty again said she was paid for the first three months, but she was not given any payment or food again afterwards. It was her friend who always gives her some of the food she gets from the kitchen. The situation she was going through made her lose weight, every time she calls her parents then she will be crying.

The woman decided to come back to Ghana six months later but the Madam told her that she is the one who paid for her plane tickets and other documents so she has work and pays all that money before she can come back to Ghana. Gifty then realized that the agent spent the money they gave to him. She was not having any option but to go through those challenges.

She said sometimes she has to drink only coffee throughout the day to survive. Two years later she told the Madam that she can't continue staying with them, she also requested for all her payments. Gifty concluded that she took all the money they suppose to pay her before she came back to Ghana and did not go back to Dubai again.

Read The Advice That Has Been Given To The New Black Stars Player.

"A Pastor Slept With Me Claiming He Was Casting Out Demons, He Ruined My Marriage" Lady Narrates

For my jumpsuits lovers, check out these attractive lace styles