A former worker of the devil has shared another thrilling testimony of his encounter with the occult world. This time round, he continued from when he returned from the sea world when he visited for the first time. He continued by narrating how he stayed in the city for a week and went back to the sea to live for two months.

In the sea world, he went to the scientific laboratories to see what was happening. There, he saw psychiatrists and scientists all working very seriously. The work of these scientists was to design beautiful things like flashy cars, flashy mobile phones, flashy gadgets, latest weapons.

He then moved to the designing room to see what was happening as well. There, he saw many samples of cloth, perfumes, pomades and assorted types of cosmetic. All these things according to Lucifer are to distract men’s attention from the Almighty God. He also saw different designs of electronics, computers, televisions and alarms.

He continued by describing how true Christians are known in the spiritual world. He said there was also a television from where we knew those who are born again Christians in the world. There you see and differentiate those who are church goers and those who are real Christians. He then moved from the laboratories to the ‘dark room’ and ‘drying room’.

He explained the dark room to be where they kill any disobedient member in the occult under the sea. They kill by first draining the person’s blood and then send the person to the machine room where he or she will be grounded to powder. He continued once the person is powdered, we will then send the dust to the ‘sack room’ where they will be bagged and kept for the native doctors on earth to collect for their charms. 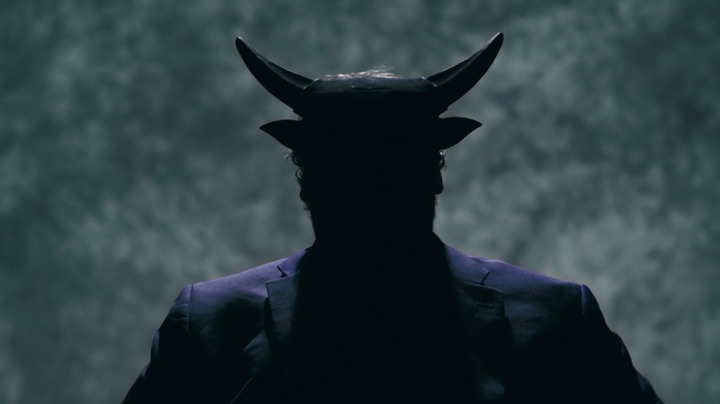 In these laboratories under the sea, there were more things which he wished he could explain for us to understand. He then threw light on how satisfied he was with his supernatural power even though he had not reached the level to have seen his master the devil himself. He narrated despite all these powers in me, I was not yet qualified to meet with Lucifer but only qualified to be his agent. All the same I was satisfied that I now had powers and could face, challenge and destroy things at will.

In giving out this testimony, he beseeched Christians not to be fans of candid things because most of them were from under the sea world. Those things would distract you in a way unknown to you because they were full of evil spirits. Finally, he entreated every Christian to pray over every item he or she bought, be it in the office or at home. He urged everyone to soak everything in their household, whether new or old, into the Blood of Jesus before using it, including money. 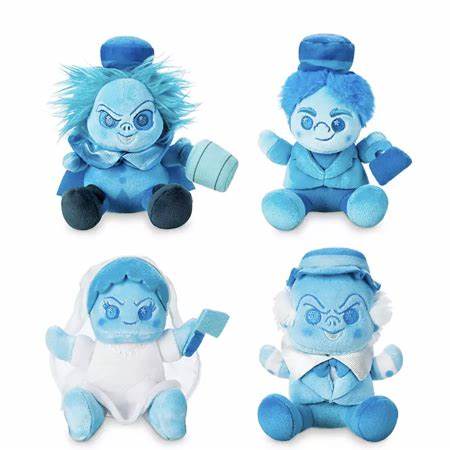