Check Out the 5 largest and Beautiful cities in Africa.(Photos)

By kofi25News (self meida writer) | 1 months

On 30 million square kilometers, more than 1 billion people live in Africa today. Different African states have developed their own distinct characteristics and characteristics of growth. 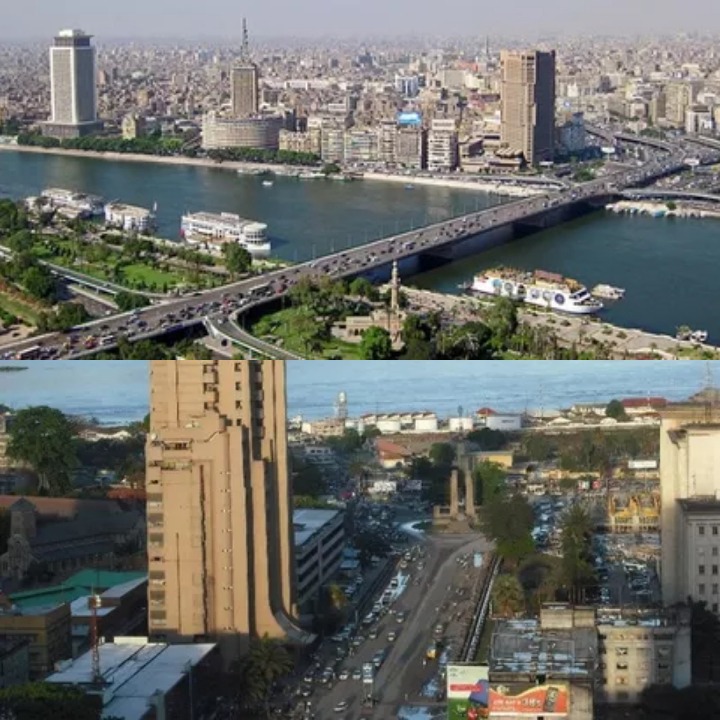 Nonetheless, Africa's countries are steadily evolving, their populations are increasing, and some of them are successfully developing tourism. Africa is home to the first megacities, with over 37 cities with populations exceeding one million people.

Lagos is a city in Nigeria. 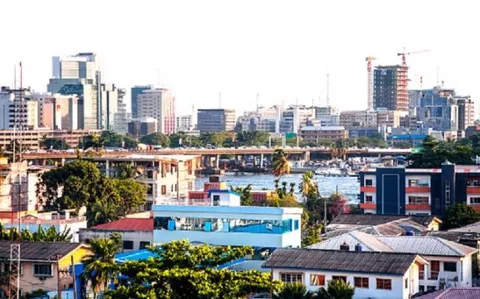 Lagos is the most populous African city in terms of population. This city served as Nigeria's capital until 1991, when it was transferred to Abuja. Lagos is Africa's largest industrial and port center, situated on the Atlantic Ocean's Gulf of Benin.

The town dates back to the 15th century, when the Yoruba people's ancient city of Eko was located. Later, it became the continent's largest slave trading base. The city was conquered by the British in 1861, and it became part of their colony. Lagos thrived during the 1960s and 1970s, when the manufacturing and oil booms were in full swing. The metropolis' population is growing at the moment.

Today, the Nigerian city is still growing, with the aim of becoming a major financial, transportation, and logistics hub for the continent, primarily in the maritime sector. The city is divided into several districts that are separated by large distances. In addition, the metropolis is surrounded by small towns and villages, forming the "Large Lagos." Life in the city is progressing in a haphazard manner. The center's streets are clean and well-kept, with new administrative and office buildings, restaurants, and skyscrapers. 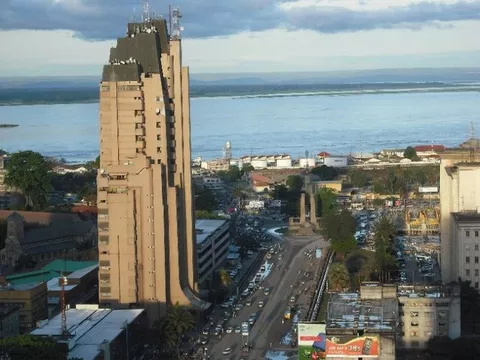 Kinshasa is ranked second in terms of population among African cities. It was formerly known as the Democratic Republic of the Congo's Leopoldville.

The city has a population of over 14 million people, but the population is unevenly distributed around the city.

The majority of the town is a rural area within the confines of a small African metropolis, but a small portion of the "real city" is densely populated. Kinshasa, the Democratic Republic of the Congo's industrial and commercial capital, is situated near Brazzaville, the country's capital.

Cairo city is part of the United Nations' online project.

Egypt's ancient capital is Cairo. There is evidence that a settlement existed on the site of the future eastern metropolis as early as the 7th century, but historians believe the city was established in the 10th century.

The city locates along the Nile banks, in the southwest merging with another Egyptian city – Giza. Over the centuries, Cairo has developed chaotically, especially in the Old City, where crowded streets fill with overcrowded tenements. Since cities in the southern subtropical region are mild in the winter and extremely hot in the summer, a city with such a large population is noisy and dusty. 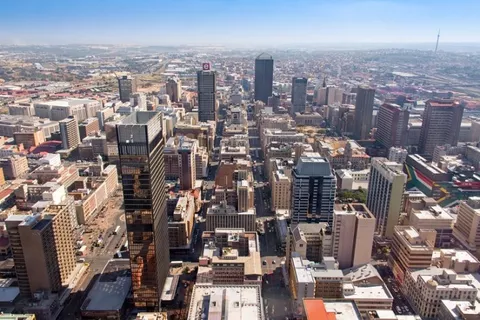 Johannesburg is one of the most populated cities on the African continent. Since the Constitutional Court of the Republic is located here, it is recognized as one of South Africa's capitals. Johannesburg, on the other hand, is South Africa's economic hub. Gold is responsible for Johannesburg's education and growth.

Local tribes established the first settlements on the site of this metropolis in the thirteenth century, but gold digger G. Harrison founded the city in 1886. The city was named after the first architects of the future metropolis, Johan Rissik and Herbert Baker. Johannesburg is now the most important global center for the sale of gold and diamonds, and South Africa is the richest African nation. 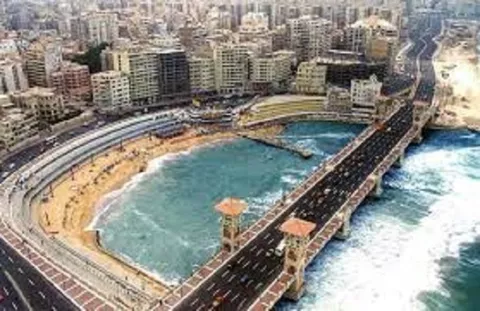 Alexandria, another ancient Egyptian settlement, is situated on the Mediterranean coast. It was established in 332 BC by Alexander the Great and served as Egypt's capital for a long time during the Ptolemaic period. Alexandria attracted ships from all over the world. They were guided by the Pharos lighthouse, which is now considered one of the world's wonders.

Natural disasters, on the other hand, prevented the city from growing and, as a result, it lost its importance over time. The city only started to prosper again in the nineteenth century, under Muhammad Ali's leadership. Since a canal linked the future Egyptian metropolis to the Nile, this occurred.