Uber Security; How Safe Are We By Stacy Amewoyi

By Koolic (self media writer) | 2 months ago 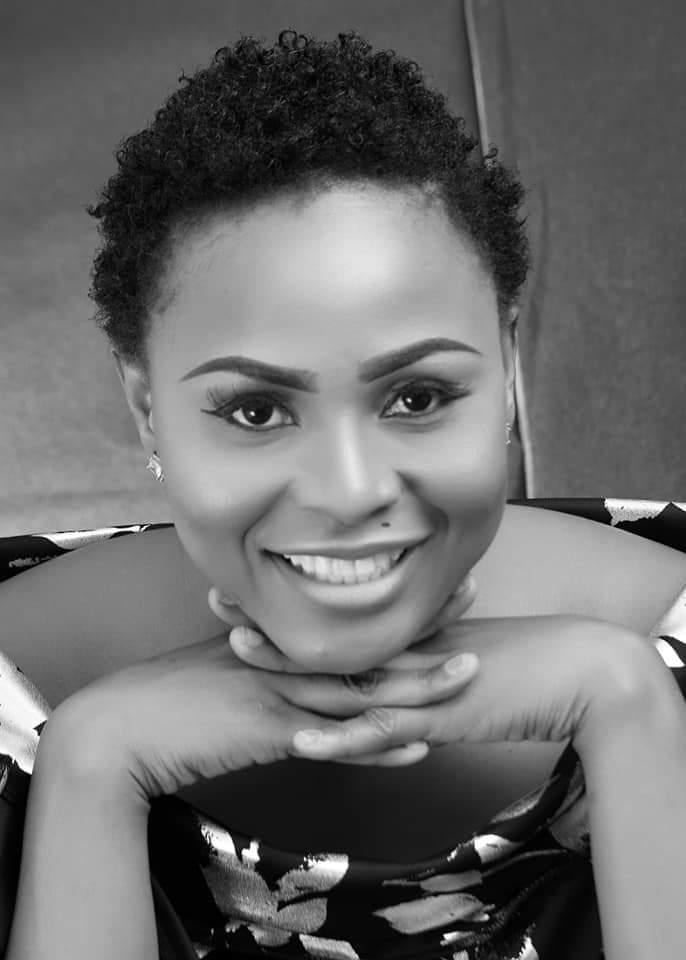 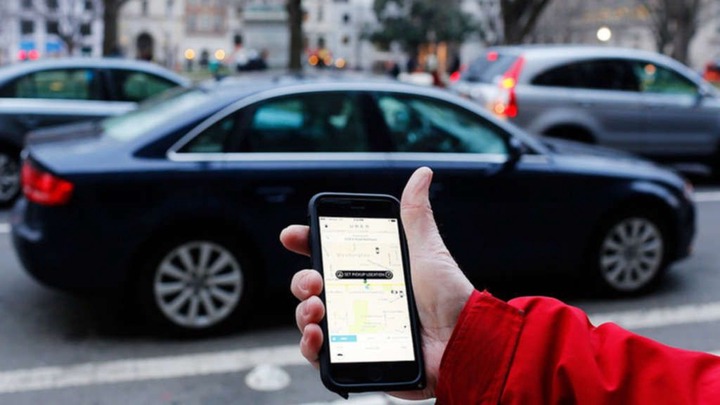 I have not met anyone who is into Uber like I am. Introduced to me by my female boss, it has halted the stress of long distance troski hustle, providing me with enough comfort to and from my destinations.

By grace, I haven’t encountered any accidents, or gotten abused or lost any item but reckless drivers, bizarre conversations I’m not interested in, loud music and uncouth words used by some drivers when irritated by other drivers is something I cannot wrap my head around.

Yet, there are worse instances or incidents passengers and drivers have encountered from abuse to theft and at worst murder which I believe is high time, online companies, drivers and patrons took a step to tackle.

Beginning with a high level of disrespect from both sides, abusive words from each angle solves no problem. This happens when a passenger belittles the driver for the sake of being a mere driver.

Or vent an anger from a fight at home on a poor driver or passenger, unwholesome quarrels and worst-off drunkards. The Uber driver is his own manager in his office when contacted and the passenger is her own boss when agreed for a pick up.

If you feel that paying gives you the right to talk anyhow, you should probably get your own ride or better still take a walk, after all nobody is arrested for doing such.

Same way to think, you bought your car and fueled it, thus you use uncomfortable words and commands on passengers will make you feel good, then its better you go on a solo ride, wasting your fuel away.

But immediately two responsible adults, should get on a ride, since both are bosses in their own way, can respect be reciprocal? Learn to be polite and give on point directions to destinations and silence if possible or a good convo which could be enjoyed by the two.

Jealous partners should give drivers a break upon seeing their significant others dropping from their rides. Your issue should be with your partner not the driver. Be careful not to create a scene or cause yourself the trouble of landing at the police station.

It’s rather unfortunate some ladies would want a ride yet would want to pay in kind. Forget about moral background, would you go to the mall and offer yourself as payment for the goods you buy?

Some drivers will freely accept but others are in for the money. The main reason they woke up and the last thing they count before they go to bed. People have responsibilities and people look up to them. Stop making someone’s job so difficult!

Come to think of it; the fact that she’s hotly dressed, gives you no reason to believe she is all about sex. Don’t give her a ride and in the middle somewhere begin to make advances at her. Respect yourself!

Accounts of theft by drivers are too many to count. I recall a lady cursing so hard because her supposed goods didn’t reach the receiver. How did it happen? The Uber driver after taking the items and some distance away cancelled the trip and that was it. Now armed robbers turn Uber drivers or what?

Because the ridesharing industry is so new, and laws regulating it are a patchwork, official figures are tough to come by, and the big companies don't share specifics about incidents their drivers report.

You might think ridesharing companies would be doing everything they can to ensure driver safety. But it turns out what they can do is limited by the kind of businesses they are. Because drivers operate as independent contractors instead of employees, the companies can't offer true safety training.

They are over twenty times more likely to be murdered on the job than other workers. Statistics in 2014 revealed that 3200 drivers were hurt or killed on the job and hundred and eighty injuries caused by violent people.

Attacks from men to take the cars and money made by these drivers are on a rise and they are in fear of their lives. Most drivers have places they will never drive through be it morning, afternoon or evening.

Especially lonely places or best estate areas. They tend to be frustrated by passengers who in the long run bolt without paying or add up the driver’s phone and bolt with it.

They claim to show the charge for the trip to their bosses who are in the building right before them and that will be the end. Drivers will move to the building and realize no one lives there or there is an escape route, which this criminal had used, and this is discovered after the driver had waited long hours for this passenger to return.

They say it’s very risky at night as they get attacked with knives and security wise, they have no means of protecting themselves. They are always vulnerable and they use extreme care to work.

Even with weapons of protection, when met by the police, they might think the driver is up for something bad. In some areas, weapons are not allowed at all. In other markets, Uber is testing mirrors that face passengers; the idea is that seeing yourself behaving irresponsibly might prompt you to stop behaving like that.

Uber concedes these ideas might sound silly, but the point is that it's constantly seeking high as well as low-tech ways of keeping everyone in the car safe. Drivers are advised to choose not to work in the wee hours or to avoid those parts of town where they may not feel safe.

They can also try not to pick up passengers at bars and other locales. And many drivers do just that, even though it may cut into their pay. But these precautions don't guarantee that drivers won't find themselves in a sketchy situation.

The geolocation feature in the Uber apps aren't always hundred percent precise; a driver who thinks he's headed toward a well-lit location may find himself instead driving down a dark alley. And abusive jerks don't come out only at night, nor are they found only in bars. As it turns out, picking up strangers in your car is an inherently risky job.

It would be equally safe if the system where driver’s details are seen by passengers, the same way passenger details are seen by drivers in some parts of the world, could go a long way to protect each other either way. When such information is given, it will be recommended that, before you get into the car you ask the driver to parrot your own info back to you so you are assured, the driver is really who you requested.

Video cameras could also go a long way to curb these situations. GPS units installed directly in vehicles, which are much harder to remove or switch off than GPS in a phone could be another way out.

Take the approach that nobody wants to be seen behaving badly on a camera and tell people, ‘look you’re being recorded, keep that in mind’ and even without actual cameras, bad guys will stay off and assaults against drivers will be on the low.

Another safety-related trick of the trade by drivers, should be turning off the car, grabbing your keys, and stepping out of the vehicle before kicking out a passenger, that way they can't attack you from behind.

Riders should also sit in the back passenger side seat if they are traveling alone, this makes drivers feel more comfortable and allows the rider to see what the driver is doing.

Uber echoed this important step; when requesting a trip through the Uber app, you receive the driver’s photo, name, the car make/model and license plate number. Be reminded to double check these two important details before starting a trip; the driver and the car.

Further, if possible, experts told reporters that riders should try to catch the ride in a populated area that is well lit and think about using a different location rather than their home to get dropped off.

Also look for opportunities where you can easily escape when you see one or two red flags and always try to defuse the situation. Say something like, ‘I just got an emergency text or phone call. Can you pull over; don’t be afraid to pull a ride over for your own safety.

Content created and supplied by: Koolic (via Opera News )