My Pastor Gave Me The Key to His Office, and This is What I Found in His Office

By MiztaBright (self meida writer) | 1 months

My Pastor Gave Me The Key to His Office, and This is What i Found in His Office

A church worker who chose to remain anonymous has take to the social network to expose the Pastor of their Church, after he gave him the keys to his inner office to help him clean it while he was on an Evangelist Trip. 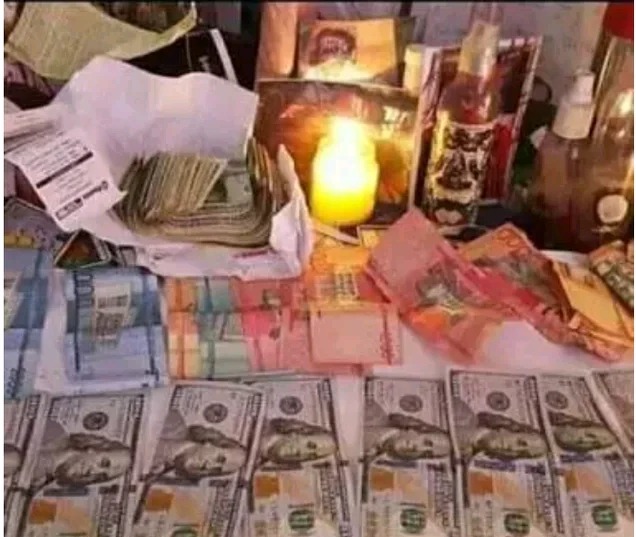 The worker stated that ever since the Church council started the new Church Building, the whole money that has been realized was all handed over to their pastor as he is the Chairman of the Building committee, because he was the only one that they can confide in.

He also stated that ever since then all the money was handed over to him after the recent church Building Donation, the new building has since then been slowly moving as per the construction. Adding that each time he will keep telling the chuch council that he’s taken his time in getting best ethics and that he’s looking for the best contractors to commence the building.

He added that in terms of Tithe, the church has big business mogul who pay tithes faithfully, and the pastor lives fine with his family. Adding that he lives a luxurious life, has fleet of cars and leaves in huge mansion.

In his statement concerning what happened in his pastor’s office, he said:

One day, my pastor called me to visit him in his house that it is urgent, So I went to see him. So on getting to his house, he was already prepared and packed his luggage as he was set to travel. So he told me he wants to travel to Kumasi for and Evangelism and and to also attend Pastor’s convention. 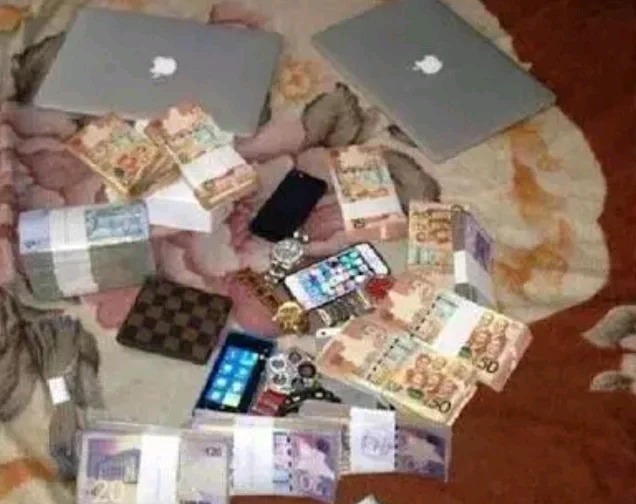 So he handed me over the keys to his office so that I can clean it up for him, but he was specific in one thing. He told me not to open the the door of his inner personal office where he prays. I collected it and bid him farewell as I left to my home.

So it happened on Sunday evening and on Monday morning, I set to clean his office just as he instructed. I started with the secretary’s office, then to the assistant pastor’s office before I entered his own office.

After cleaning his office, it was left for me to clean his inner office which he instructed me not to clean. At first I didn’t want to open the office, but my spirit kept bothering me and I was forced to open it. And to my greatest surprise, what I saw in his office kept me dumbfounded for almost an Hour.

At first, I thought of calling the assistant pastor, but I decided not to but to handle it maturely by waiting for him to come back. Then used the timeframe to seek for people’s opinion on this.

Men and brethren, I discovered that my pastor has Charms in his office. He has bundles of charms with scary objects all over the inner office he instructed me not to open. Some tied objects and images of people. I also saw where were he wrote the names of all the church building committee and insert it inside a Bottle. And I guess this was why they could not confront him concerning he delay in the new church Building.

I also saw Bags contained with huge bundles of Money of different currency. This is a pastor that performs miracles and deliverance. I don’t know if he is real or is a fake power that he is using to do all those miracles.

I saw a lot of things that am afraid to mention. But what am seeking for now is an advice on Henri go about this Problem I’m ducked with. Ever since then I’ve not been able to sleep or eat.

What should I do now. Should I report him to the church council or confront him. 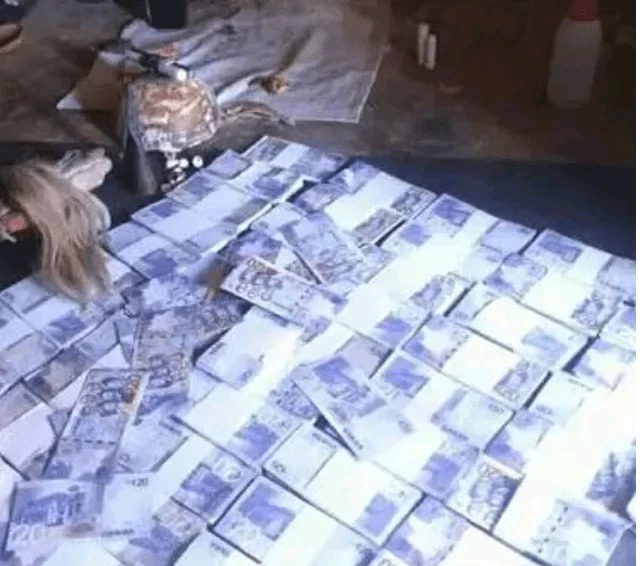 We Have Eight More Seats To Win In Court Case. Nana B Boldly Speaks.