Politicians make a lot of promises during political campaigns. This is sometimes done to win people's hearts in order to get their vote. Some of these promises are kept after winning the elections, while others are not. That's always been the case. Most politicians, particularly in our part of the world, are unable to keep all of their promises. It is with this that broken promises, if they affect a specific group of people, are met with rage. 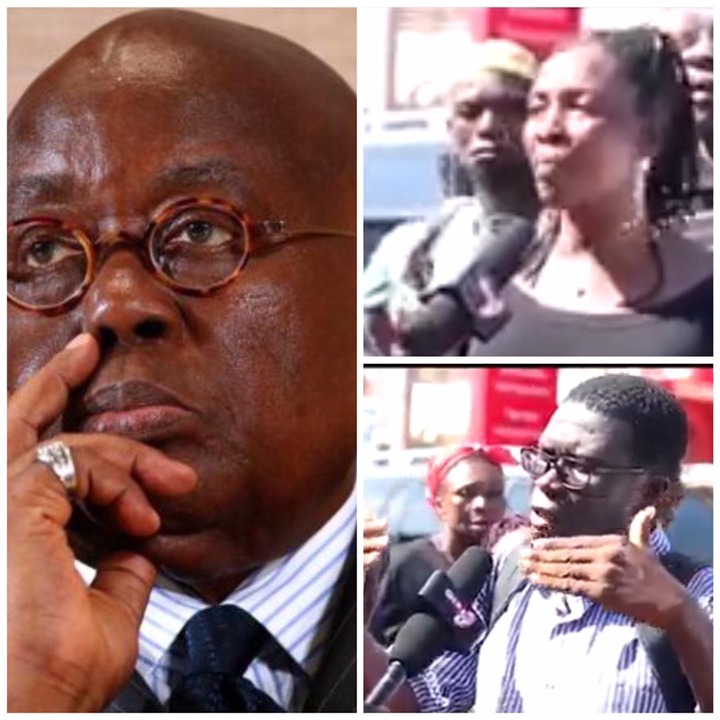 This, I believe, was the case for the people of the central region, particularly Cape Coast. Some residents have descended heavily on the president, Nana Akuffo Addo, in a video circulating on Facebook. The first woman to speak stated that the president cannot build an airport, that this is a lie, and that he will do nothing for the people of the town. He is nothing to us because he has no regard for us. Because if he respected us, he would have cut a sword somewhere by now, the woman went on. Even the school feeding program for children, according to the woman, has become problematic.

Another resident, a lady, stated that there will be no airport at town. She claimed that when Nana Addo visits the place, he only visits the university and does not visit the town. And that if he truly wants to build an airport, he will at least come and see their chief whenever he visits Cape Coast, but he has not done so. According to her, the president's promise to build an airport in Cape Coast is just political bluster, which is why it is referred to as ‘politricks.’He thinks we're uneducated, but we're not, according to the woman. If he truly intends to build an airport, he should come and show us exactly where he intends to do so the women continued. 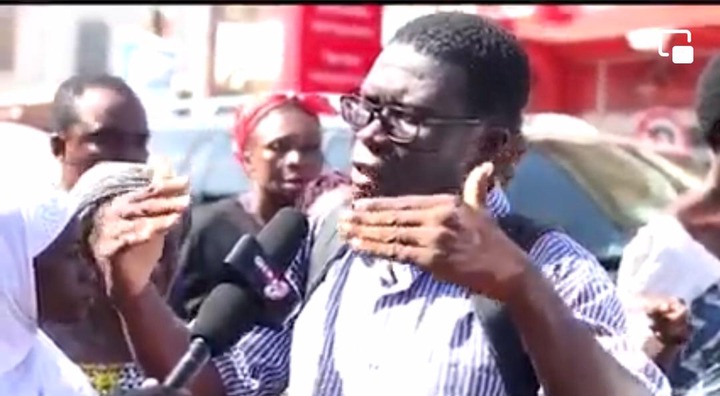 Another man asked the president if he could not build a single CHPS compound for them in five years. How is he going to construct an airport in two years? Even with the agenda 111, he stated that nothing had begun at the site following the sword cutting. We will beg him to show some courtesy to the people of the central region.

This is how the people of Cape Coast have reacted to the issue of an airport in cape coast. Below is the link to the video.