Why Are You Keeping The Fact If You Know It Is True?- Kwaku Baako Quizzes Sammy Gyamfi 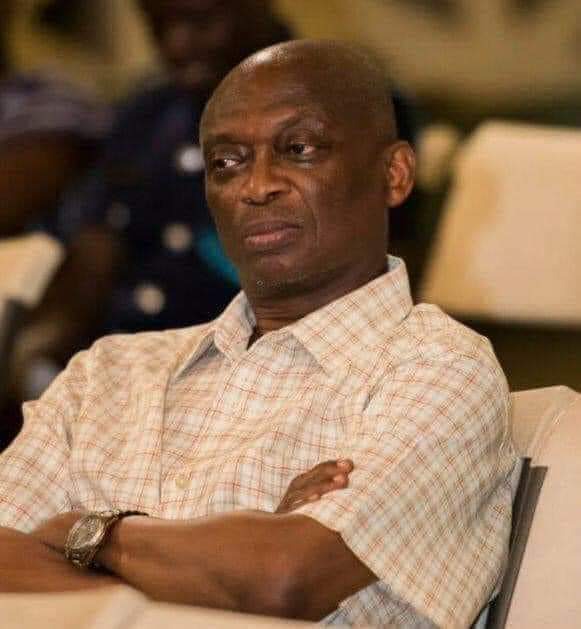 The editor in chief for new crusading guide news paper, Abdul Malik Kwaku Baako Jnr has questioned the Communication officer for the National Democratic Congress, Lawyer Sammy Gyamfi for saying that they have facts about the presidential jet brouhaha in the country.

Lawyer Sammy Gyamfi speaking on Metro TV good morning Ghana show today, Thursday, 3rd June, 2021 said that "We have proof that Akufo-Addo's relatives use Ghana's Presidential jet for trips" and caught a lot of attention on the show.

While discussing about transport fare which has been increased about 13% by government, Kwaku Baako Jnr stated that he won't sit on the show and pretend that the increment won't affect the ordinary citizens in the country and said we are in difficult time.

After marking this statement known he went straight and questioned Sammy Gyamfi for saying that they have proof that Nana Akufo-Addo's relatives uses Ghana's Presidential jet for their trip.

He questioned that him by stating that "why are you keeping the fact if you know it is true?"

According to Kwaku Baako Jnr, lawyer Sammy Gyamfi should have not said what he said because his member of parliament, Hon Samuel Okudzeto Ablakwa has file in an urgent question which the speaker is yet to admit to the August house of Parliament.

To Kwaku Baako Jnr's view, Sammy Gyamfi should have waited and made his statement known after parliament is done with the urgent question filed by his member of parliament.

Kwaku Baako Jnr stated that he consider what Sammy Gyamfi said as "irrelevant" and explained that Sammy Gyamfi is trying to tell Ghanaians that they should reject anything that will come from parliament on the presidential jet brouhaha and believe what he have said to them instead.

He however stated that he is hearing different thing surrounding the urgent question filed by the member of Parliament but to him, he wished that the question will be admitted by speaker of Parliament and the minister responsible for the presidential jet answer any questions being filed about it.

You’re My Cousin But That Appointment Is A Demotion: Okudzeto Ablakwa Fires

Just in: Mustapha Hamid gets 'juicy' appointment from Akuffo Addo in his second term