In case of plane emergencies, pilots quickly contact servers from the airport. The first word they normally say is 'Mayday'. Mayday is the word used around the world to make a distress call via radio communications. Mayday signals a life-threatening emergency, usually on a ship or a plane, although it may be used in a variety of other situations. 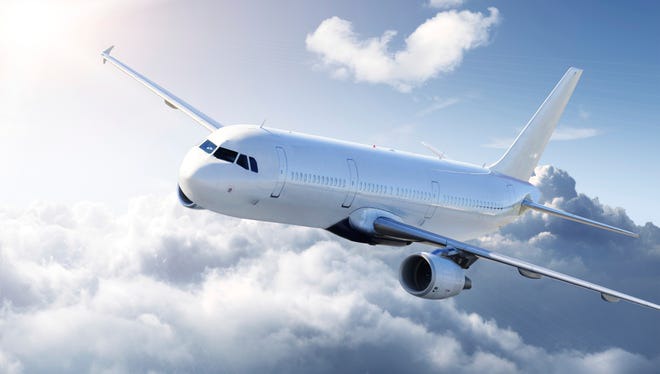 It was derived from the French word 'm'aider' which means help. It became an official word to be used when there is an emergency in the 1948 after it was first used in 1923. 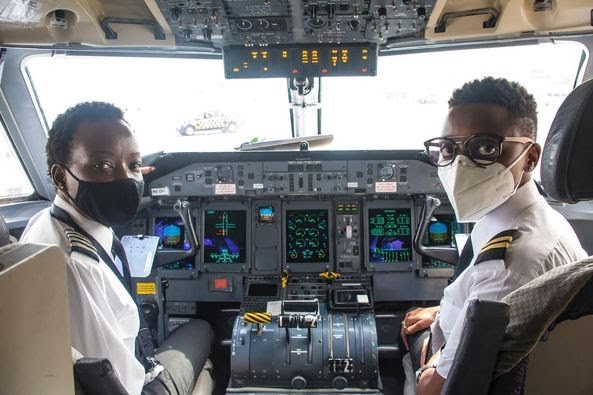 When a pilot declares a Mayday or emergency, pilots from the servers at the airport quickly act to guide the pilot land the plane. Sometimes pilots declare Mayday when there is an engine fault or the plane is out of fuel. This makes the servers from the airport control room make arrangements for emergency landings. To say Mayday means serious trouble. 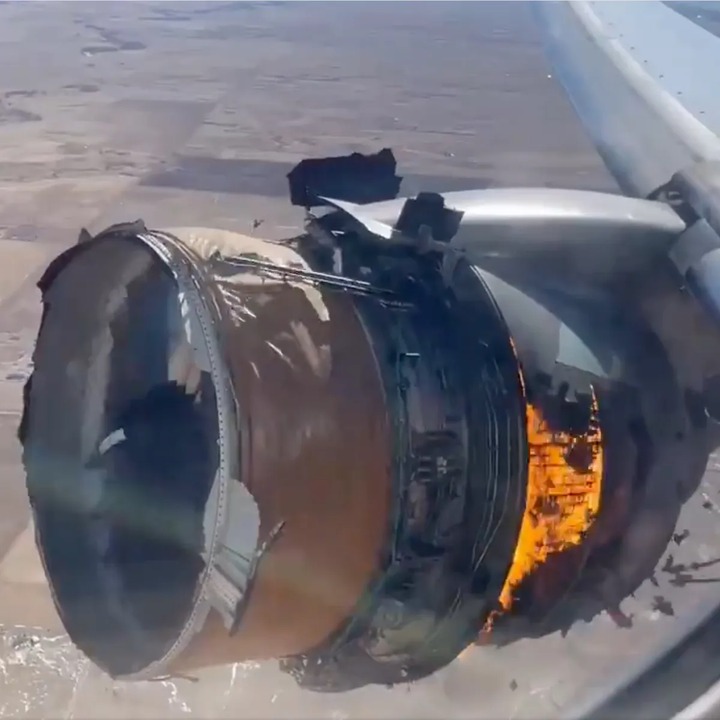 Pilots do interacts with persons at the airport all the time. Declaring an emergency without saying mayday may seem not serious.

When a situation occurs, getting help anyway a pilot can is greatly received and the word Mayday is an instant way to get the attention of everyone on the same frequency who hears the distress call. It is normally said continuously. Example, Mayday! Mayday! Mayday! This means serious trouble. It is an international word which is used by all pilots no matter the language they speak.