By Cityzen_Vigilante (self media writer) | 4 months ago 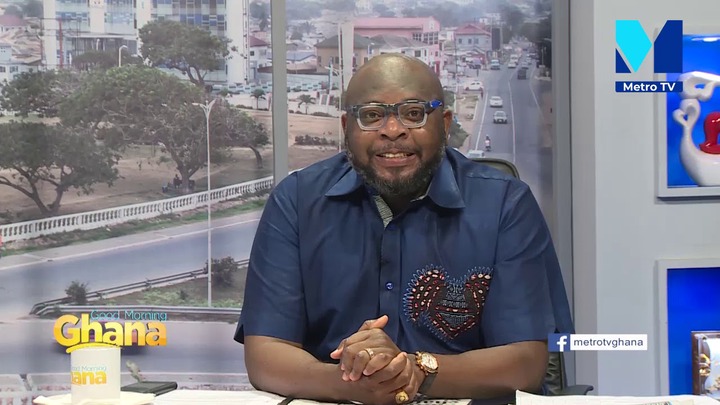 Host of Good Morning Ghana on Metro Tv, Dr Randy Abbey, stated categorically that, profiting from a pandemic is not only a crime but an evil act. There have been erroneous concerns raised on the testing at the Kotoka International Airport with some claiming that, people are falsely tested positive and then taken to the M Plaza hotel to quarantine at a cost. It has also been alleged that, the hotel belongs to a member of the NPP. 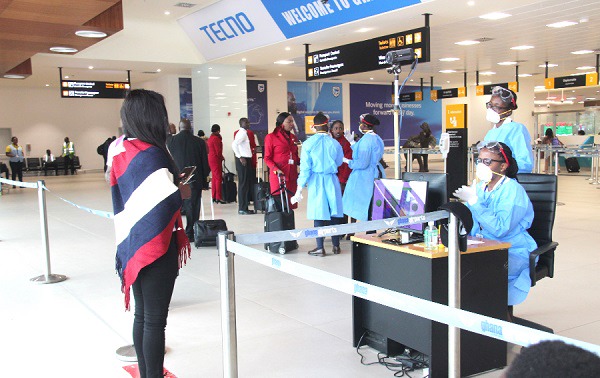 It will be recalled that, in the heat of the covid19 pandemic in 2020, the governmental contracted a foreign private firm, Frontiers Health Services to be conducting tests at the Kotoka International Airport. What is worrying is the fact that, the said contract never went parliament for approval. Government communicators at the time argued that, the laid down procurement and approval provisions were not pursued because it was a decision taken in the heat of the pandemic.

All appointees by the President including the Minister of Health, has also indicated that, he has no knowledge of the contract.

Fast forward in 2021, there have been claims extortion and fake positive results at the airport only for purposes of profiteering. Some people have questioned why the Noguchi Memorial Institute for Medical Research, which is state owned, is not given the job to be able to recoup some funds to the state but rather engage the services of a private company which is foreign owned. There has been allegations that, the owner of Frontiers Health Service is a friend of President AKuffo-Addo.

" We have a problem in this country. Profiting from a pandemic is not only a crime but evil", Randy Abbey stated when interjecting one of his panelist.

Meanwhile, the minority in parliament has raised questions on monies the government claims to have expended on covid related activities. There has also been claims that, the government has stated it did not make any payment in the Sputnik V deal but documents presented to the House by the Finance Minister indicates records of payment to a tune of about $16m. The government has disputed those claims.