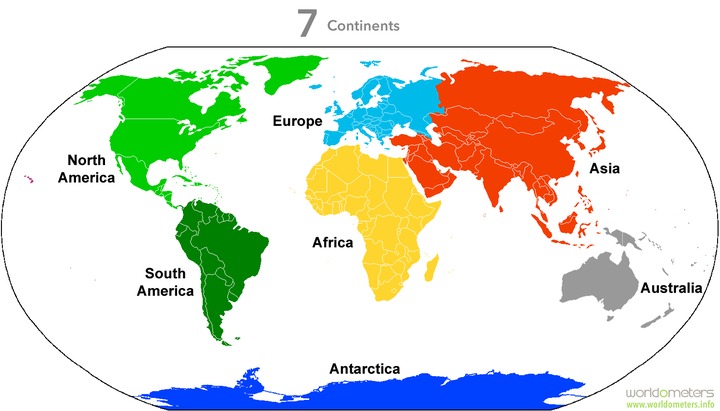 A continent is one of Earth's seven main divisions of land. It is a continuous mass of land conventionally regarded as a collective region. The article below ranks continents according to their land mass in a descending order.

The Largest of all continents in Land Mass.

It has 48 countries. Mostly found people in this continent are the Chinese, Japanese, Indian and Arab.

The dominant religion includes: Buddhism, Hinduism, Taoism, Jainism, Christianity and Shintoism. It is surrounded on three sides by Oceans:Pacific, Artic and Indian Oceans

The second largest in Land Mass and has a total of 55 Countries.

Its Multilingualism is the highest in the world,It has the Francophone, Anglophone, Arabophone, Lusophone, Spanish, Swahili and many others.

The common Religions include Islam, Christianity, African religion and Atheists.

It is home to the Largest River in the world, It runs across 11 countries-Nile River. 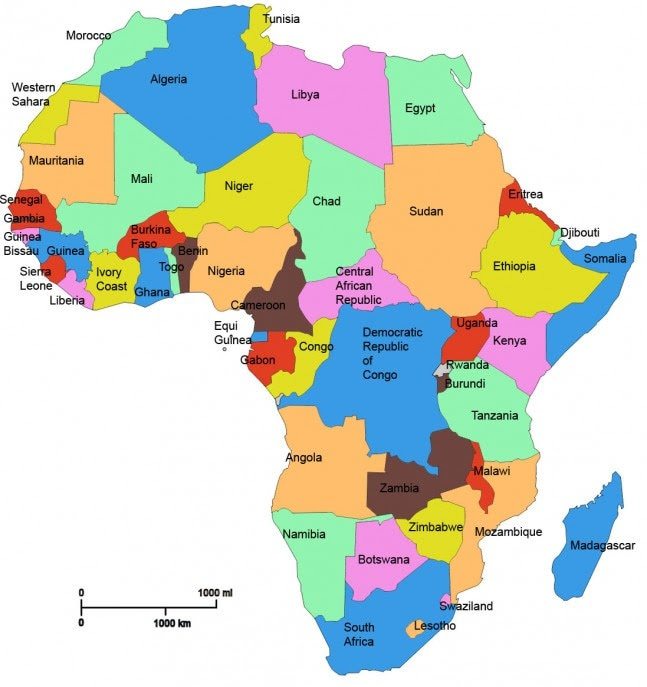 Third largest in land mass.It comprises of 23 countries. It is bordered by Arctic, Atlantic and Pacific Ocean. South America and Caribbean Sea borders it by the South.

This is the Fourth Largest in Land Mass and the fifth most populated continent. It has 12 Countries.

It has no Permanent borders and permanent residents. It is the fifth largest in Land mass

It has over 60 Scientific Research stations, a special International Treaty makes it useful to anybody for any peaceful purpose.

It is the Third largest in Population,after Asia and Africa. It has 50 countries.

Mostly found are the Britons, Azores, Madeira Portuguese, Balearic and Canary Spaniards, Icelanders, Peninsular and Scandinavians. Languages spoken are English, German and many others. Christianity is the dominant religion.Islam, Hinduism and Buddhism are minor religions. 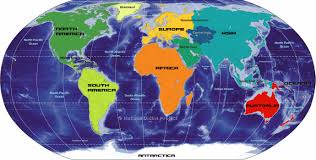 It has the Smallest Land mass.It has to only 4 Countries. It is bordered by Pacific Ocean and Indian Ocean.Most common languages include: English, Italian and Greek.

The dominant Religion is Protestant religion and Roman Catholic religion.