The untold story of Nyamebekyere, a small village where Ebony Reigns incident happened 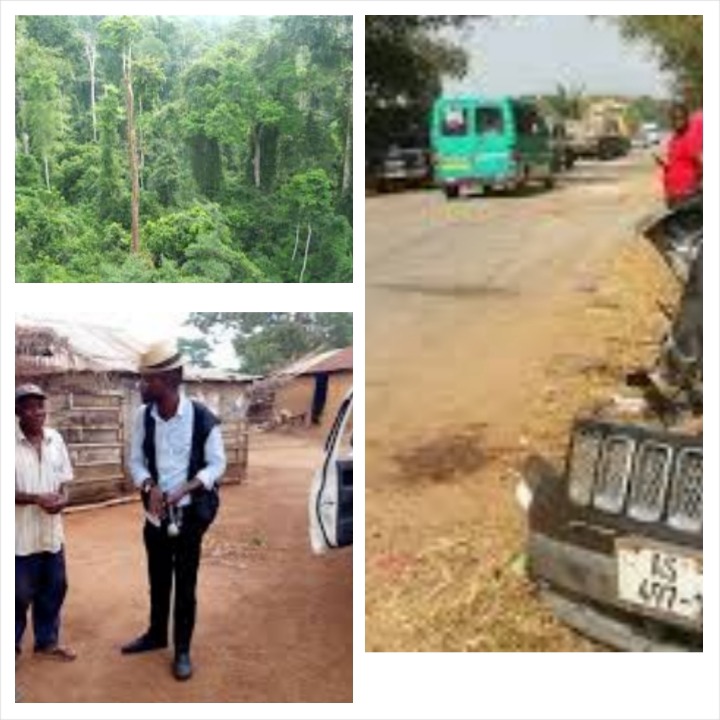 Visiting places to enjoy facilities as well as sceneries remains a tantalizing and audacious activity that could spark ones joyous moment and put smile on the face of every individual.

There are numerous places of interest an individual or groups within the length and breadth of the country could visit including; 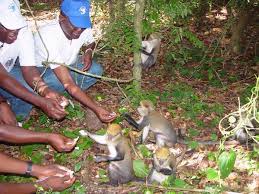 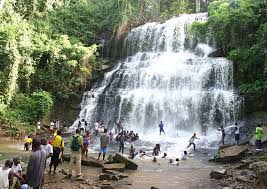 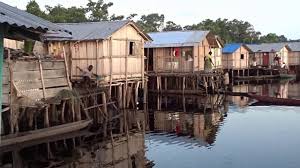 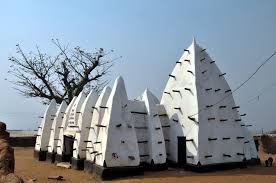 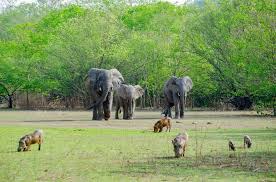 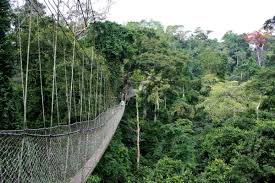 15. Many other prominent and historical towns/ cities/ villages etc

One of the places in the country which had become famous as a result of the tragic death recorded in such place is Nyamebekyere in the Ahafo Ano District of Ashanti. 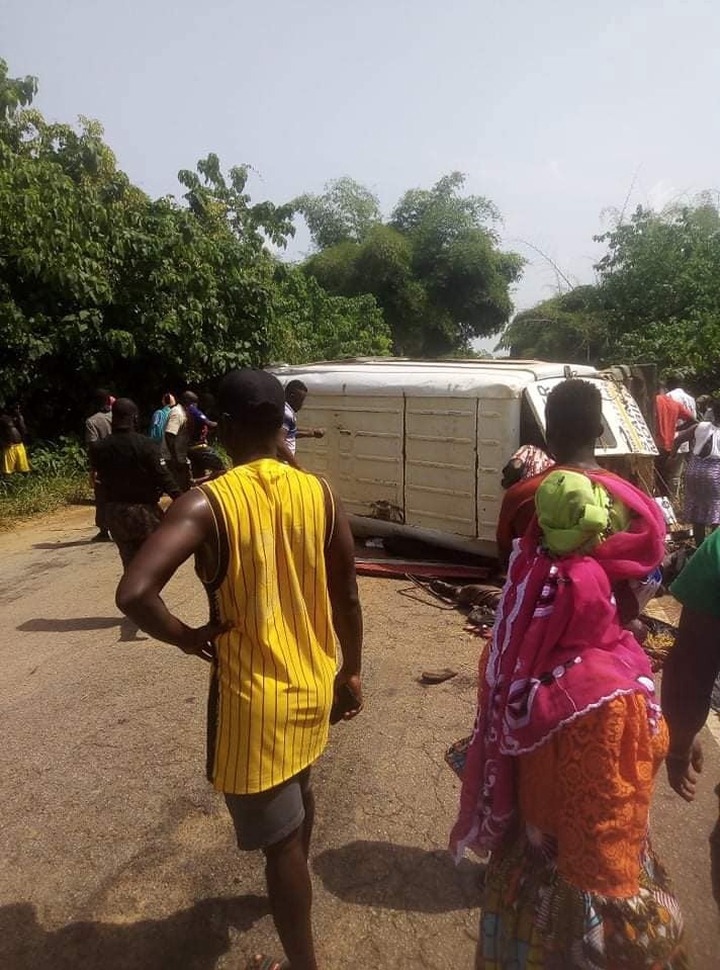 The talented music artiste, Ebony Reigns, one of the fast rising star in the country got demised at Nyamebekyere almost three years ago and ever since, the place had been a force to be reckoned with.

The Nyamebekyere village remains one of the oldest community to have existed in the Ashanti Region and I could remember the old stories told me by my great grandma who was 125 years as at 2017.

The place is a farming community in front of a main road that links Kumasi to Sunyani and under the road lies a river called 'Abu' which transcends beyond Tepa in the Ahafo Ano North District. 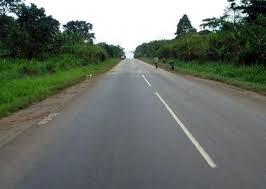 According to the elders of this community, the name Nyamebekyere emanated from a certain Hunter called Agya Yaw Barimah who hunted the forest of 'Tinte' Forest near Nyamebekyere, Abesewa, Nsuta and stretches to Brosankro near Tepa.

This Hunter was very patient despite his inability to get good hunt and people begun to cast aspersions on him for coming home without a squirrel in most of the nights he visited the forest with his hunting expedition.

One day, the king of this village was in a dire need of a chameleon 'abosomakotere' for rituals and a pangolin 'apraa' for soup and called all the hunters before the palace for such task.

When Agya Yaw Barimah got to the palace, the people begun to point fingers on him and giggled whiles others burst into uncontrollable laughter with the notion that he isn't a hunter but a mere peasant farmer.

Agya Yaw Barimah was bold and uttered a word that Nyamebekyere which translates God will decide and the whole palace remained in a perfect tranquility.

Within just four days, Agya Yaw Barimah had brought two colourful chameleons and a pangolin whiles the rest of the hunters came home in vain and nodded their head in disbelief.

From Nyamebekyere heading to Abesewa lies a very sharp curve which had been the cause of many accidents with the slightest mistake any driver could make.

The road looks narrow because of the nature of that actual place surrounded by river Any, which had been a source of mud fish, and water for this community aside the bore-hole.

The Abu river is believed to be a river god which punishes offenders who crosses the road.

In the year 2015, a group of illegal galamsey operators invaded the place and wanted to destroy some of the tributaries of this river but distastrous things begun to happen.

After the elders poured libation, things came back to normalcy but such issue of illegal galamsey on this river had been a thing of the past.

Nyamebekyere has a basic school as well as a small market where middleman and other petty traders go for their cassava, plantain and other food commodities and sell them at Kumasi.

The place is made up of about 80% mud and brick houses and sit on an elevated surface and the down part of this community lies the road that links to Bechem, Duayaw Nkwanta and Sunyani.

The community has a population of about 120 people from different ethnic groups such as the Konkomba's Ewe's, Ashanti's, Bono and many others.